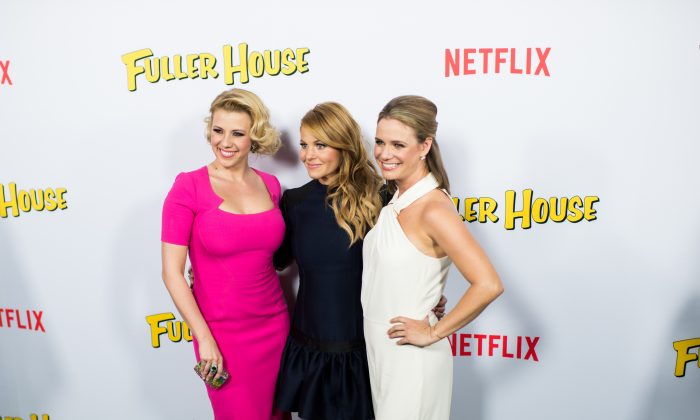 The Tanner family is here to stay. Netflix has just renewed “Fuller House” for second season.

The series, a reboot of the popular “Full House” show from the 1980s, had its full first season released on Netflix just last Friday.