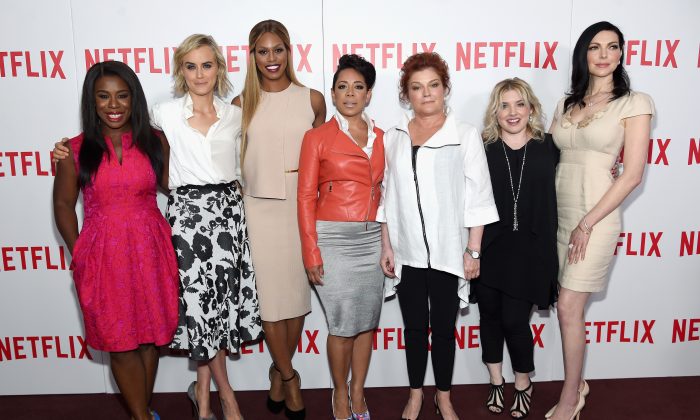 We’re only a month away from season 4 of the Netflix original “Orange is the New Black” (OITNB ), which is set for release on Friday, June 17.

Viewers have been waiting a year for the new series of this popular television drama—and they should expect some changes.

For starters, in the upcoming fourth season, the number of inmates of Litchfield Penitentiary has expanded—especially now that the prison is based on a for-profit model. There are a bunch of new CO’s and inmates, and a handful of brand new rules—which means more tension and more drama.

See the trailer below:

Earlier this year, Netflix and Lionsgate announced there would be three additional seasons of “Orange Is the New Black.” Seasons 5, 6 and 7, are set to arrive in the upcoming years.

Until then, get ready to binge on OITNBs fourth season.