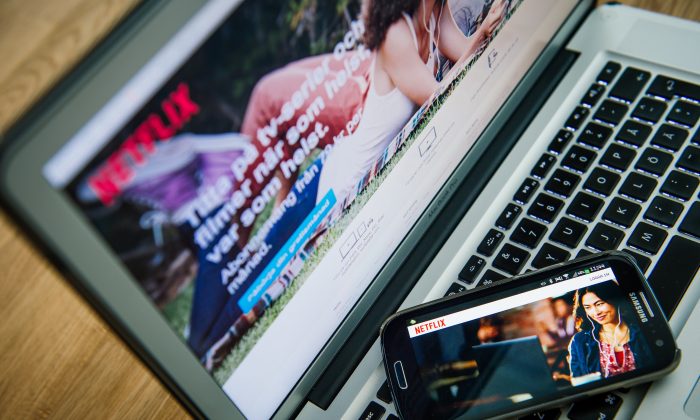 A high-level Netflix employee said that the service is soon going to block people from accessing content from other countries.

Netflix users are supposed to sign up for the service using their country of residence, but some use applications to make it seem as if they’re in another country. Others do sign up using their home country, but when they want new content they’ll switch their location.

Why? Because only a few countries have a wide range of the best programming on Netflix. The United States and the United Kingdom are considered among the top, but users can find shows that are not included in either of these countries on Netflix by switching to seemingly random countries such as Sweden, Canada, and Australia.

It’s been an open secret for a while, but the company–just days after an employee said they wouldn’t–now says they’ll be blocking people from accessing content from other countries.

“Some members use proxies or ‘unblockers’ to access titles available outside their territory. To address this, we employ the same or similar measures other firms do. This technology continues to evolve and we are evolving with it,” wrote David Fullager, a vice president at the company, in a blog post. “That means in coming weeks, those using proxies and unblockers will only be able to access the service in the country where they currently are. We are confident this change won’t impact members not using proxies.”

Fullager said Netflix is trying to amend licensing deals to make content available in more countries, but acknowledged “we have a ways to go before we can offer people the same films and TV series everywhere.”

For now, it’s not good news for users who have been used to the worldwide library of content as opposed to just the content in their country. It might even cause some users to switch to another service and opt out of Netflix.