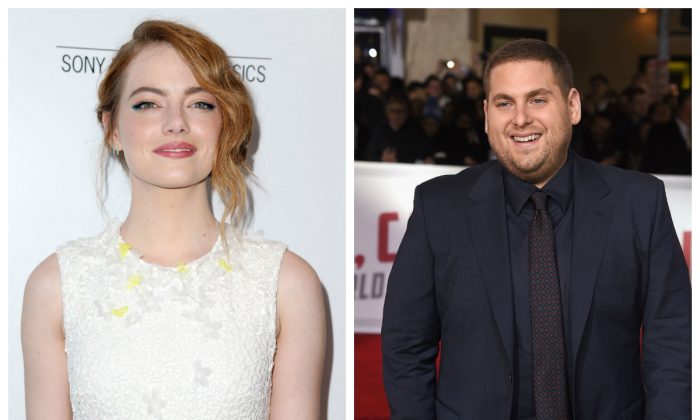 Netflix has added another show to its reel by picking up new series, “Maniac.”

There isn’t much known about the dark comedy series but it is directed by Cary Fukunaga and is based on the character, Espen. The show follows Espen as he creates a fantasy world to escape from his life locked in psychiatric ward. Fukunaga has previously directed “True Detective” and “Beast of No Nation.”

The series will star Jonah Hill and Emma Stone. Hill, a multi-dimensional actor, has starred in dramas and comedies, including “The 40-Year-Old Virgin” and “True Story.” As for Stone, she played in the critically acclaimed, “The Help” alongside Viola Davis, and “Easy A.”

How to Browse Netflix’s Hidden Categories

The two actors previously worked together on the super popular comedy, “Superbad.”

Netflix has excelled with its choices of original shows. “Orange is the New Black,” “House of Cards,” and “Narcos” were the more popular ones among viewers.

The streaming media program has also revived cancelled shows and continued shows from the past. As of late, “Full House” starring the Olsen twins has transitioned into “Fuller House,” documenting the the aging of the original cast, sans the Olsen twins.

Netflix has ordered 10 episodes of “Maniac.”

The release date is currently unknown.