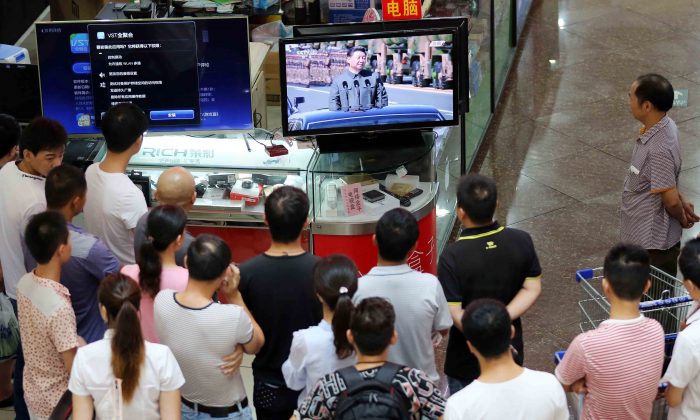 Netflix Expands to 130 New Countries, but China’s Not One of Them

Netflix stunned the media entertainment world on Jan. 6—and stock markets—by announcing that it had launched in 130 new countries, including large markets such as India, Russia, and South Korea. The markets reacted predictably, sending Netflix’s stock up almost 10 percent to a total market cap of $46 billion before the end of the trading day.

While the move wasn’t a total surprise—Netflix had been indicating that it planned a major global expansion towards the end of 2015 and during 2016—the announcement that it would be launching in 130 new countries simultaneously was a shocker to many in the industry, and will likely to cause tremors among Netflix’s competitors in the entertainment and cable industry.

Before this expansion, Netflix operated in just over 60 countries, including its core markets of the United States, Canada, and most of Europe.

Netflix makes its revenue from subscribers, who pay a monthly fee to watch as much content as they like from the online streaming service. The monthly fees range from $7.99 to $9.99 in the United States, with different pricing in different countries. Its growth model is completely based on growing its subscriber base.

As of October 2015, the streaming company said it had just under 70 million subscribers worldwide, with 43 million of those in the United States. It reported an income of $5.5 billion and operating income of $402 million in fiscal year 2014, and both numbers are expected to be higher when Netflix announces its 2015 results in a few days.

Netflix pays out a large portion of its revenue to the TV networks and other producers of original content that it offers for streaming. Over the last few years, the company has been moving into producing its own original shows, many of which have won awards and accolades from critics, such as “House of Cards,” “Daredevil,” “Orange is the New Black,” and “Master of None.”

Netflix said not all of its content will be available in all countries, but you can count on Netflix to keep increasing the amount content it makes available.

One noticeable absence from the list was China. In an interview with Reuters, Netflix CEO Reed Hastings said, “With China, you really want to build relationships first, before you get to the practical parts of building a business.”

“We’ll just keep working on the relationships. We are very patient,” Hastings said.

Related Coverage
If Netflix Expands Into China, China’s Censors May Have Sway Over What We Watch

Western technology companies have to tread a delicate line when it comes to operating in China, due to the amount of control and filtering of network traffic and software that takes place in the world’s largest communist country. Facebook and Twitter don’t yet operate in the country due to the Chinese regime’s censorship policies, and Google and its services are heavily filtered in the country.

Netflix runs on Amazon’s popular cloud computing service, Amazon Web Services, which announced a point-of-presence in China towards the end of 2013. However, AWS China operates completely independently of Amazon’s parent AWS, due to the nature of filtering and network traffic rules set by the Chinese government.

While Netflix may be able to use AWS’s China presence, it is likely the streaming giant is choosing to tread carefully.