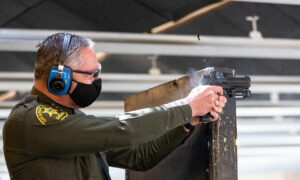 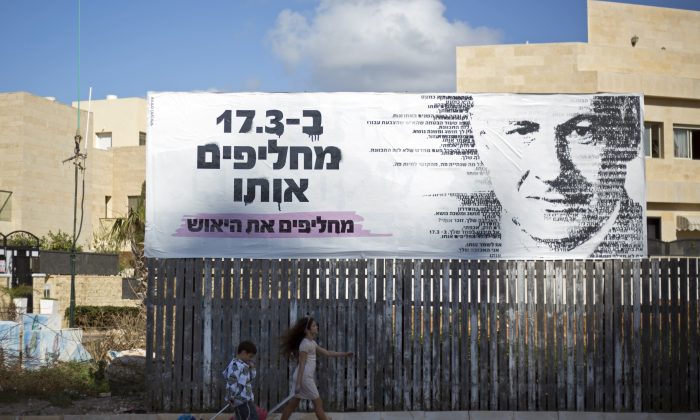 The Middle East region closely watched Israeli Prime Minister Benjamin Netanyahu’s speech to a joint session of the U.S. Congress on Tuesday in what was tantamount to a campaign speech of the greatest possible exposure.

The reaction in Israeli media largely focused on the “controversial” nature of the speech, seen as a move by Netanyahu to pit himself against President Barack Obama for the sake of making an alarming assessment of Iran.

“It was widely suggested, ahead of Benjamin Netanyahu’s spectacularly controversial address to Congress on Tuesday, that the prime minister would have to deliver the speech of his life in order to justify the damage he would inevitably be causing to relations between his government and the Obama administration,” wrote David Horovitz, founding editor of The Times of Israel.

The Times and others noted that Netanyahu’s repeated reference to the “very bad deal”—the nuclear deal with Iran that Obama has been spearheading—was to convey that Obama was horribly miscalculating Iran’s modern history and future intentions.

While Israelis definitely fear a nuclear Iran, there was heavy criticism about Netanyahu’s timing—both before and after his speech.

On the verge of national elections on March 16, Israeli TV had to broadcast the speech with a five-minute delay to edit out any politicking. Even with that safeguard, though, the high-profile performance to both houses of Congress was enough to convey a sense of hefty endorsement for Netanyahu from political allies in the most powerful nation in the world.

Referring to the members of Senate as “my friends,” Netanyahu spoke forcefully and confidently as he got one standing ovation after another, sometimes pausing to wait for a deeper crescendo of applause after making key points. His wife accompanied him, much like the first lady does when Obama makes his State of the Union address.

At one point, Netanyahu stopped and pointed out the presence of Nobel Prize-winning Jewish author, philosopher, and humanist Elie Wiesel in the gallery next to his wife, and invoked the memory of the Holocaust by referring to Wiesel’s work to bear witness to that genocide.

The Jerusalem Post noted that though Netanyahu has a long history of warning the United States about the dangers of a nuclear Iran, his speech on Tuesday was largely political.

“[T]he speech cannot be detached from the election,” reported one Post article. “Delivering the address and getting so many standing ovations relays a message to Israelis that they need him to protect them on the world stage.”

Others assessed that Netanyahu should be focused on the variety of threats facing the nation.

“Israel has more to worry about than Iran’s nuclear program,” declared one headline in the Israeli newspaper Haaretz. It added a specific caveat about regional unrest.

“Military intelligence has warned that violence could break out over religious incidents in Jerusalem, deaths of Palestinian children, or security prisoners.”

Netanyahu took heat for comments he made even before departing from Israel for the United States on Sunday, though. One particular declaration he made, reported by the Israeli press, sparked outrage on social media.

“I feel that I am the emissary of all Israelis, even those who disagree with me, of the entire Jewish People,” Israeli newspaper Yediot Ahronot reported.

The comment spawned the Twitter hashtag #BibiDoesntSpeakforMe and an online petition from the U.S.-based Jewish advocacy group J Street. “Bibi” is the nickname that most Israelis use to refer to Netanyahu.

Most Arab media in the West Bank and Gaza used news wire reports to cover the prime minister’s speech, but made very little commentary or had any particular take on the implications. Netanyahu did not mention the West Bank or Gaza once.

One outlet, Al-Monitor, did publish a commentary on why Obama can afford to care little for Netanyahu’s admonishments over Iran.

“Instead of reserving a place for Netanyahu in the history books as a leader who stopped Iran’s nuclear program, Obama has the power to oust him from the premier’s residence at Balfour Street, as the leader who cost Israel its policy of nuclear ambiguity and exclusivity—according to foreign sources—in the Middle East,” wrote Akiva Eldar.

He added that if Obama accepted Iranian President Hassan Rouhani’s proposal for a nuclear deal, it could result in a win for the entire region independent of any influence from Israel’s current leader.