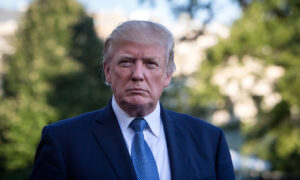 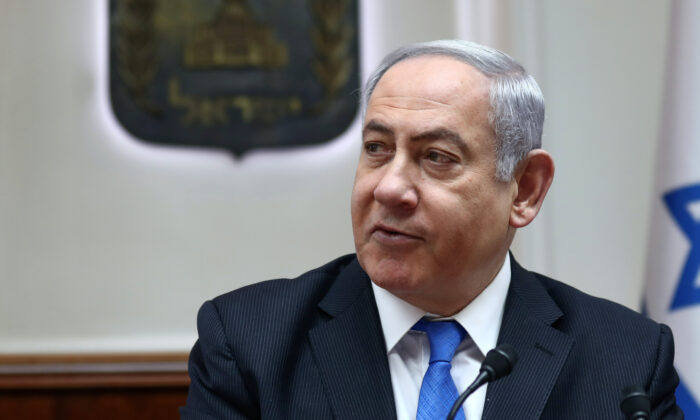 JERUSALEM—Israeli Prime Minister Benjamin Netanyahu is condemning the “anarchy” of Jewish-Arab violence in cities across the country after a day of tumultuous unrest.

Netanyahu said Wednesday that “nothing justifies” Jews attacking Arabs or Arabs attacking Jews. He vows to restore order after two days of violence unchecked by police.

In his words: “It doesn’t matter to me that your blood is boiling. You can’t take the law in your hands.”

Shortly after he spoke, police reported two people injured in a shooting in the restive city of Lod.

Despite large police mobilization under a state of emergency and a nighttime curfew, Lod was the scene of street battles between Jewish and Arab mobs Wednesday night.