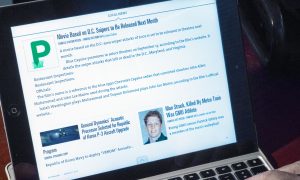 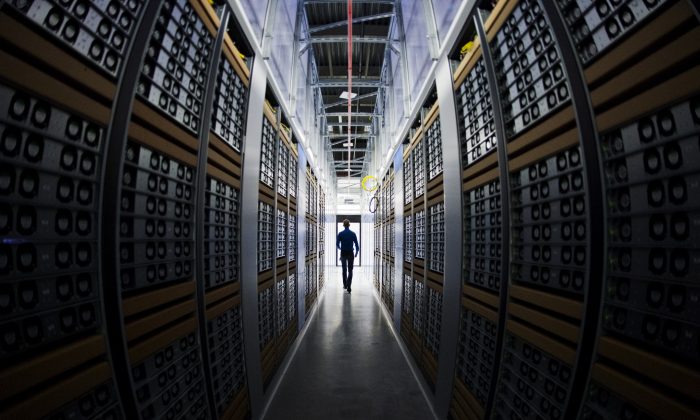 Net Neutrality has been getting a lot of attention over the last few years, but what exactly is it?

The term is usually invoked when speaking about a premium “internet fast lane” that is sold to the highest bidder.  Example, Netflix paid Comcast a fee to increase the speed at which its streaming video content would be delivered to its customers.

The concern here is that large companies who can afford to pay extra to have their content delivered faster will use up all the high-speed bandwidth, leaving little for anyone else.

This concern while rational, has some flaws.

Video streaming services, such as YouTube and Netflix use significant download bandwidth. Netflix was the biggest single source of the total downstream traffic in 2014 at 34.21 percent, according to the Global Internet Phenomena Report.

YouTube is in second place with 13.19 percent of downstream traffic. The next biggest source of downstreaming traffic were websites, using 11.65 percent. Fourth on the list was iTunes using only 3.64 percent.

Netflix’s grossed $4.53 billion in 2014. The streaming service is obviously not suffering from having to pay Comcast a fee to deliver streaming content at quicker speed to Netflix’s 32 million North American subscribers.

Netflix pointed out in a blog post their streaming speeds to Comcast customers increased by 65 percent after agreeing to pay Comcast for increased bandwidth.

Google would also most likely pay for greater speeds for YouTube content if their services were intensely throttled.

Video streaming is most dependent on high download speeds, no one wants to wait in the middle of a movie or favorite TV show for the video to buffer. It also generates a lot of revenue.

The Internet Service Providers (ISPs) are like road builders, and video streaming is like semi-trucks delivering a lot of high value goods and taking up more of the space on the road. In the real world of trucking, diesel fuel is taxed more to help cover the cost of road repairs heavy semi-trucks do to the roads.

If ISPs are allowed to charge more to those who use up more of the available space and require more sophisticated routing hardware, they will cater to them. If more users continue to dump traditional Cable TV in favor of Netflix, then it would make sense to create a “fast lane” for that specific form of traffic. This does not imply that content created by “the little guy” is going to be so marginalized in terms of speed as to be unusable by consumers.