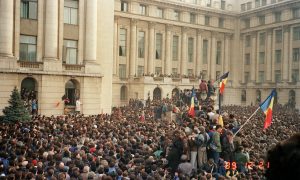 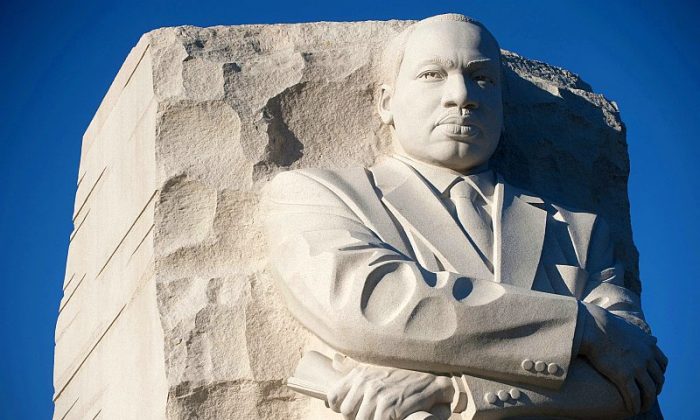 Many are surprised to learn that there’s a self-imposed neo-segregation spreading across America’s universities. Over the weekend, I appeared on “Fox & Friends” to discuss the rise of critical race theory, and the conversation turned to a recent controversy over racially self-segregated dorms on college campuses.

In the post-Jim Crow era, the concept rightfully shocks people. But the so-called “affinity group housing” is popping up at schools around the country, including my own. These dorms or portions of dorms are designed to create a designated area for members of certain demographic groups, including racial groups, sexual identity groups, or even geographical origins, such as international student dorms.

In theory, affinity housing provides a safe space in which residents surround themselves with people of a similar background and therefore a similar outlook. The underlying assumption is that common group identity means a common set of experiences, similar interests, and even shared values.

At my university, a petition circulated during last summer’s racial reckoning, in which students requested designated floors for black students on campus.

“Too often in the classroom and in residential life, Black students bear the brunt of educating their uninformed peers about racism,” it reads. “This assumed responsibility is exhausting and undoubtedly unfair to [the] Black community.”

Amid national unrest, the petition obviously put the administration in a difficult position. When they began the process of granting the request, controversy erupted in the media. In response, a university spokesperson was careful to clarify they were in the legal clear in creating this housing alternative as they didn’t plan to explicitly bar anyone from joining on the basis of race. The controversy was put to rest, but this fall, my school plans to designate two floors for black community housing.

Let me be clear: I respect the right of these students to live as they please, with whomever they please. They are rightfully exercising their freedom of association. I’m not personally attacking them or their choices. They can and should do as they like. I am, however, heartbroken to see this happen in my community.

That students perceive a need to “advocate for their humanity” around students of different backgrounds is downright chilling. I’m disturbed that students on my campus express such a heartfelt fear. That immutable differences should be a determinant of cohabitation in dorms is especially upsetting. There theoretically should be no safer space to engage with those of different backgrounds than the college years, when everyone is united in the common experience of being a member of a school community.

Though it will admittedly affect a small number of housing assignments, this move to neo-segregated housing defies the very mission of fostering a diverse, accepting community. We should celebrate and lean into our diversity. Engaging with it in a meaningful and respectful fashion should be our priority. Creating enclaves has precisely the opposite effect.

This is not just an issue on college campuses; it’s an extreme manifestation of a larger and pervasive cultural phenomenon. Nationwide, race relations are at an all-time low in the 21st century, dipping from roughly 70 percent to the low 30s in the past 10 years. The push for affinity housing is just one way this is playing out in my generation. We are coming of age in an age of division, bombarded with divisive rhetoric and knowing no different.

This has caused some students to feel genuine fear, even on their own campuses. This is entirely unsustainable. A new conversation desperately must be had. We must endeavor to restore a vision of a peaceful and diverse nation. We must restore the prioritization of common humanity over immutable characteristics. Otherwise, we will fail our youngest generations by teaching them to see differences first and foremost.

This doesn’t mean ignoring historical atrocities. This doesn’t mean ignoring present racial disparities and instances of injustice. It merely means the restoration of an ideal: seeing another person not for their group identity, but as an individual and a fellow human being first and foremost. In the words of Martin Luther King Jr., “I look to a day when people will not be judged by the color of their skin, but by the content of their character.”