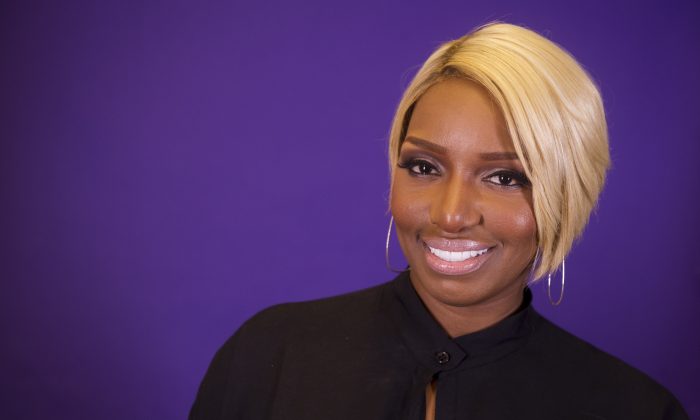 There’s been rumors that Real Housewives of Atlanta and Glee star NeNe Leakes is being considered to replace Joan Rivers for “Fashion Police.”

The rumors are being circulated by several reality TV-centered websites.

Leakes and comedian Kathy Griffin are the two being considered. According to Reality Tea, citing its sources, “The success of NeNe’s clothing line (which recently debuted on HSN) has helped to propel her forward in the eyes of producers. But also the continued popularity of NeNe who has commented time and time again that she has truly used her appearance on Real Housewives Of Atlanta to her advantage.”

Meanwhile, Perez Hilton a few days ago reported that a source said that Griffin and Leakes are leading the pack to replace Rivers, who died several weeks ago, on the E! show.

Lisa Lampanelli, Amy Schumer, and Tyra Banks are also being considered for the hosting duties. “Tyra Banks is right below the two, but it seems E! is concerned she doesn’t have a strong enough point of view to fill Joan’s highly opinionated seat,” Perez writes.

Leakes has appeared on “Fashion Police” several times already, and she also tweets her harsh opinions on what other celebrities are wearing.

The rumors come after Rivers’ daughter, Melissa, has said that the show will go on. “ No formal conversations have been held with anyone, however, as E! execs feel not enough time has passed since Rivers’ early September death and that Melissa — who will continue to serve as executive producer — should be involved. At this point, it’s anyone’s game,” wrote The Hollywood Reporter.