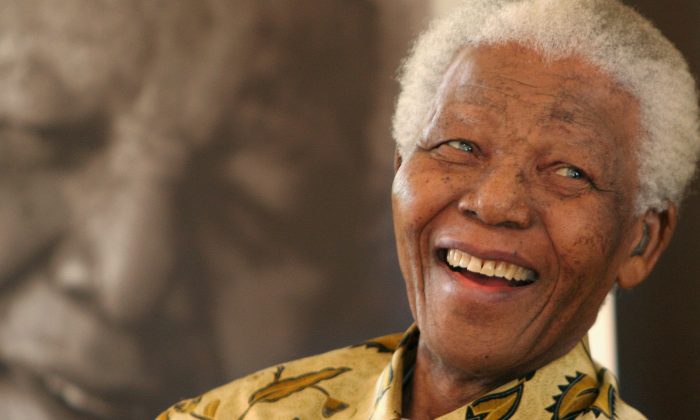 The CIA may have been involved in the arrest of Nelson Mandela, asserts a MIT student who has sued the CIA to release its records on Mandela.

A renowned anti-apartheid activist, Mandela was arrested in 1962 and spent many years in jail.

Transparency researcher Ryan Shapiro, who is also a graduate student at the Massachusetts Institute of Technology, has sued the CIA to try to get its records released on Mandela, seeking to try to figure out if the agency had a role in the arrest. The lawsuit also requests the FBI, NSA, and DIA for any records that mentioned Mandela.

The CIA didn’t respond to a FOIA request, Shapiro said, which is why he’s suing them.

“Though the US intelligence community is long believed to have been involved in Mandela’s arrest, little specific public information exists regarding this involvement,” Shapiro said in a written statement.

“Similarly, though the US intelligence community is long understood to have routinely provided information to the South African regime regarding the anti-apartheid movement, little specific public information exists about these activities either.”

Shapiro said that the lawsuit “”anticipates that the records to which he seeks access will begin to answer the following questions: What was the extent and purpose of the U.S. intelligence community’s surveillance of Nelson Mandela prior to his arrest? What role did the US intelligence community play in Mandela’s arrest and prosecution?”

Stephen Ellis, a historian at the African Studies Centre in the Netherlands who has investigated those questions, told the Huffington Post that’s he’s not aware “

“any documentary proof that the CIA gave information leading to Mandela’s arrest in 1962.”

“I have spoken to people who were at the U.S. Embassy at that time, and people in the South African secret service at the time, who swear it is what happened,” he added.

An anonymous former U.S. official told the Cox News Service in 1990 that the CIA did help jail Mandela.

Paul Eckel, a senior CIA operative at the time of Mandela’s arrest, walked into the former official’s office following Mandela’s arrest and reportedly said: “We have turned Mandela over to the South African security branch. We gave them every detail, what he would be wearing, the time of day, just where he would be. They have picked him up. It is one of our greatest coups.”