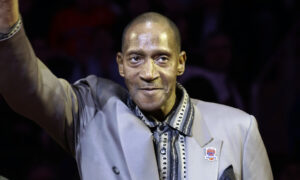 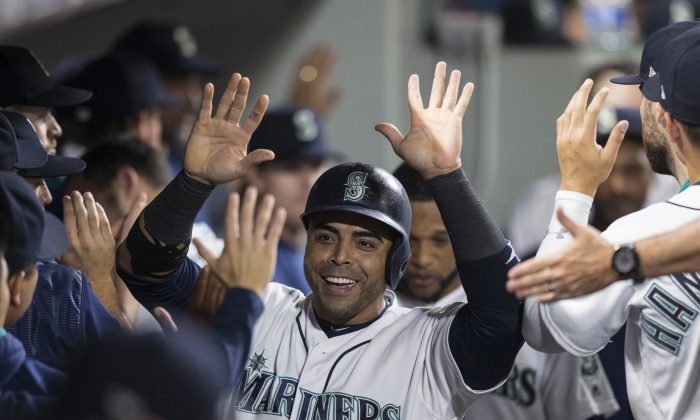 Major League Baseball star Nelson Cruz announced that he’s officially a United States citizen on the morning of Oct. 15 on his Instagram account.

The Seattle Mariners right fielder posted a photo of himself holding a small American national flag and his naturalization certificate. He wrote, “Mission accomplished. Next stop: Registering to vote.”

The 38-year-old Dominican Republic native has been in the MLB since 2005 and is a six-time All-Star. He also won the ALCS MVP award trophy in 2001.

Cruz wasn’t the only one on his team to recently become an official American. According to the Seattle Times, Felix Hernandez, the Mariners pitcher just become a citizen in September of this year.

Hernandez was one of 75 people from 34 countries to become citizens at the U.S. Citizenship and Immigration Services office in Seattle on Monday, according to the Seattle Times.

He told the news outlet that “it means a lot.”