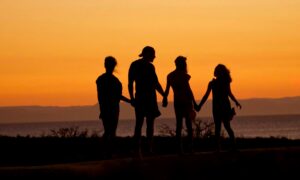 Gone to Feed the Roses: Some Views of Death
0 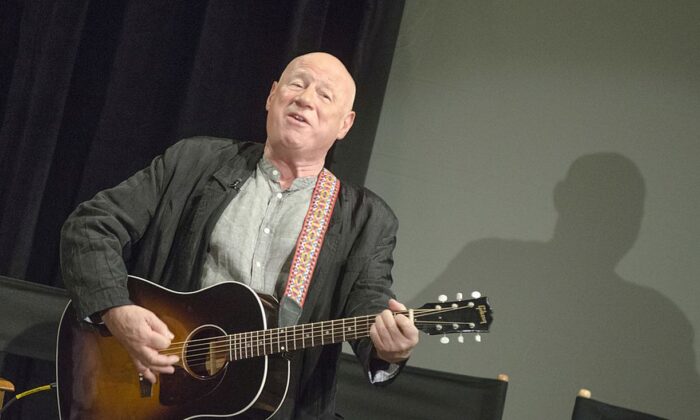 Innes died of natural causes, he said, according to CBS News and other reports. His family also confirmed his death in a statement.

“It is with deep sorrow and great sadness that we have to announce the death of Neil James Innes on December 29, 2019,” his family said on Monday. “We have lost a beautiful, kind, gentle soul whose music and songs touched the heart of everyone and whose intellect and search for truth inspired us all,” the statement continued. “He died of natural causes quickly without warning and, I think, without pain.”

He was known primarily for his work in the sketch comedy group. Innes contributed to “Monty Python’s Previous Record” in 1972, “The Monty Python Matching Tie and Handkerchief” in 1973, and wrote songs for the highly popular “Monty Python and the Holy Grail” in 1975, according to his IMDB page.

He also had roles in “Holy Grail” director Terry Gilliam’s film “Jabberwocky” in 1977 and “Monty Python’s Life of Brian” in 1979. Reports said he toured with the group in Canada and the United Kingdom.  He also performed with Bonzo Dog Doo-Dah Band and The Rutles, a fictional mock Beatles band.

At least one of Innes’s Monty Python colleagues paid tribute to the writer following his passing.

“Utterly dismayed to hear about Neil Innes. Right out of the blue… A very sweet man, much too nice for his own good Lovely writer and performer. When he worked with Python on our stage show, I listened every night to “How sweet to be an Idiot” on the tannoy Very sad,” John Cleese wrote on Twitter.

Other UK actors praised him following his death.

“Neil Innes has gone. As a Python-obsessed teen I saw him at Darlington Arts Centre & missed my bus home to catch his brilliance. I used to record ‘The Innes Book of Records’ on C-60s & marvel at his talent. I still hum ‘I like Cezanne, says Anne’. Sweet dreams, sweet idiot,” British actor Mark Gatiss wrote.

“So sad to hear of the death of @NeilInnes – the Bonzos were everything to me when I was a teenager. I bought the LP of Tadpoles first: ‘Tackle the toons you tapped your tootsies to on Thames TV’s Do Not Adjust Your Set’. A great songwriter, great voice, great man,” wrote Stephen Fry.