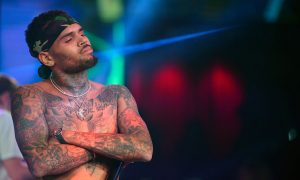 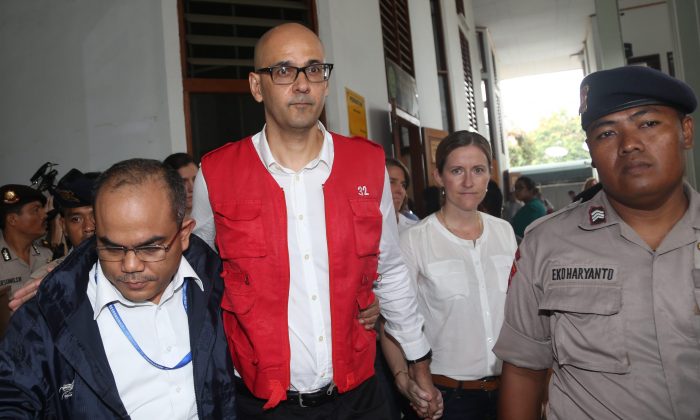 A Canadian school teacher who spent the past five years in an Indonesian prison on child sex abuse charges he’s long denied said Thursday that he had returned to Canada after being granted clemency.

Neil Bantleman issued a brief statement saying the government of Indonesia, where he once worked and had expected to spend more than a decade in prison, had recently allowed him to go free.

“Five years ago I was wrongfully accused and convicted of crimes I did not commit and furthermore never occurred,” Bantleman said in the statement. “I applied for clemency which I am pleased was granted by Indonesia last month upholding essential justice and human rights.”

Bantleman, 50, did not immediately provide details on his current location or the circumstances of his release, and requested privacy so he and his wife Tracy could focus on reconnecting with family and friends.

His return to Canada marks the end of a lengthy saga that centred around a prestigious international school in the Indonesian capital and ultimately involved considerable legal wrangling as well as lobbying from Canadian government officials.

Bantleman was first arrested in July 2014 while teaching at what is now known as the Jakarta Intercultural School, an educational hub for the children of diplomats and other expatriates.

Bantleman was accused of sexually assaulting three male students at the school.

He was initially convicted and handed a 10 year prison sentence, but was released after the decision was overturned.

He was put behind bars once again when Indonesia’s highest court quashed his acquittal in 2016. In doing so, court officials added one year to his prison term and sentenced him to 11 years behind bars.

At that time, the federal government issued a statement saying it was “deeply dismayed and shocked” at the ruling.

An Indonesian teaching assistant, Ferdinant Tjiong, was arrested on the same charges and prosecuted alongside Bantleman.

The Canadian teacher’s family vehemently defended the innocence of both men, maintaining that both were the victims of a corrupt Indonesian justice system.

Bantleman’s family had previously said federal officials were raising their relative’s plight with their counterparts in Indonesia, but no word of negotiations had been released for months prior to his return to Canada.

Global Affairs declined to comment on Bantleman’s release, but the teacher himself offered thanks to the government for what he described as its “steadfast commitment to seeing us home.”

Bantleman and Tjiong were not the only ones arrested in the case.

Four male janitors at the school were sentenced to eight years in prison, while a woman received a seven-year sentence as an accomplice. Police said a sixth suspect died by suicide while in custody.