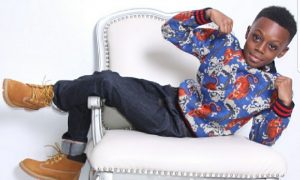 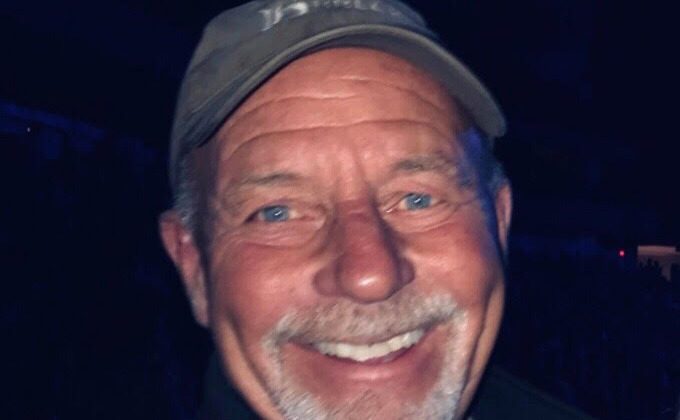 T. Scott Marr, in a file photo, is known as the "Miracle Man" after seeming to come back to life after his family and doctors thought he was about to die. (T. Scott Marr "Miracle Man"/GoFundMe)
US News

A Nebraska man who was thought to be nearly brain-dead recovered and left an Omaha hospital, leaving family members stunned.

T. Scott Marr is now known among some as the “miracle man.”

He was diagnosed with a stroke on Dec. 12, 2018, and rushed to Methodist Hospital. He was placed on a breathing machine in intensive care.

Marr showed no neurological improvement by the next day and brain swelling concerned the doctors taking care of him.

“We were worried in this case that this was not a reversible process and that it was going to proceed to brain death,” Dr. Rebecca Runge told The Associated Press.

“They told us he was on his way to brain death, so we said our goodbyes before extubating him, all the monitors were shut off and we waited by his side,” she said.

“We were told he would pass quickly, possibly in minutes, as far as they knew,” the Marr family added on a GoFundMe page they started to raise funds for T. Scott Carr’s care. “He wasn’t breathing around the vent, which meant he wasn’t breathing on his own.” They decided to have the breathing tubes removed.

But after the tubes were removed, T. Scott Marr started breathing on his own, forcing his children to skip an appointment they’d made with a funeral home.

“We were planning to pick a mortuary for cremation, we instead decided to go back to the hospital to be with him again. As we were on our way our aunt said she felt he was more responsive,” the family wrote.

After he moved his fingers and toes on command, doctors ordered a new test and found that he was suffering from a rare condition called posterior reversible encephalopathy syndrome (PRES).

According to an article in Practical Neurology, the syndrome “is a condition caused by reversible subcortical vasogenic edema that can clinically manifest with headache, altered mental status, visual disturbances, and/or seizures.”

“The exact mechanism of PRES is currently not well understood. One of the dominating hypotheses is that severe hypertension exceeds the auto-regulatory ability of the cerebral blood vessels, leading to compromise of the blood-brain barrier and vasogenic edema,” the authors wrote.

According to Marr’s family, the hospital staff was stunned to see the recovery. “Literally their jaws dropped,” they said.

Marr told the Omaha World-Herald that he credited his faith for his survival.

“I’m not an extremely religious person. I don’t go to church every Sunday,” Marr said. “But I do believe in God. I believe with all my heart. And now this is just proof for me that everything I’ve ever heard is true. That he loves me. That he’s right there for me. … It was pretty much a miracle.”

His family said he will get intense care in the near future.

“He is OH so excited just as we all are! The plan is for 24-hour supervision at home for as long as needed & outpatient physical therapy, speech/cognition therapy & obviously physician follow-ups,” they wrote on the GoFundMe page, noting that Marr returned home on Jan. 3.

“Thank you for the continued love & prayers. Keep ’em comin’ & don’t be shy about visiting when he’s back home bored out of his mind.”