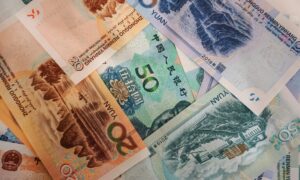 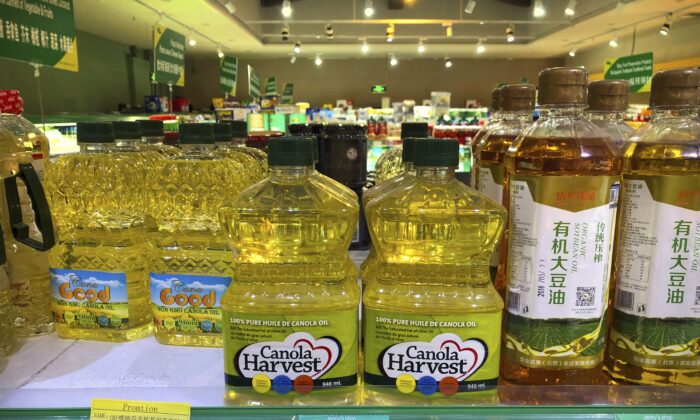 Nearly Half of Canadians Support Decreased Trade With China: Survey

The number of Canadians who support a decreasing trade relationship with China is four times higher than those who want to increase trade, according to a new survey.

The poll (pdf), conducted by Nanos Research and commissioned by CTV News, shows that an overall 45 percent of respondents believe Canada should decrease trade with China in the future, while only 10 percent said the opposite.

“What it speaks to is that there’s not a lot of appetite, there’s reticence, there’s risk,” Nik Nanos, the founder of Nanos Research, told CTV News on Jan. 11. “People are worried about doing more business with China and this is big news because China is the second largest economy in the world.”

“It doesn’t matter whether you are young and old, whether you live East Coast, West Coast, central part of Canada, you have that view that increasing trade with China is just not politically on the table with China right now,” he said.

Nanos said a more distinct difference is between males (16.6 percent) and females (3.7 percent) who want more trade with China.

Canada’s relationship China has been deteriorating since 2018, when Canadian officials arrested Huawei Chief Financial Officer Meng Wanzhou on a U.S. extradition warrant. Meng was charged for lying to multiple financial institutions, such as the HSBC, about her company’s business in Iran, which led the banks to risk violating U.S. sanctions.

Soon after Meng’s arrest, China detained two Canadians citizens in 2018—Michael Kovrig and Michael Spavor—which has been widely interpreted as an act of retaliation.

“Ten years ago, China was a market that everyone was looking at … it was a big market, and Canadians want to get in on it,” Nanos said. “Ten years later, the numbers have turned 180 degrees, where now people think of China, [they] think of risks, economic risks, and security risks.”

China suspended imports of Canadian canola-seed in March 2019, and then beef and pork in June. In September 2020, Canada’s Foreign Affairs Minister François-Philippe Champagne announced that the attempt to strike a free trade agreement with China has been abolished.