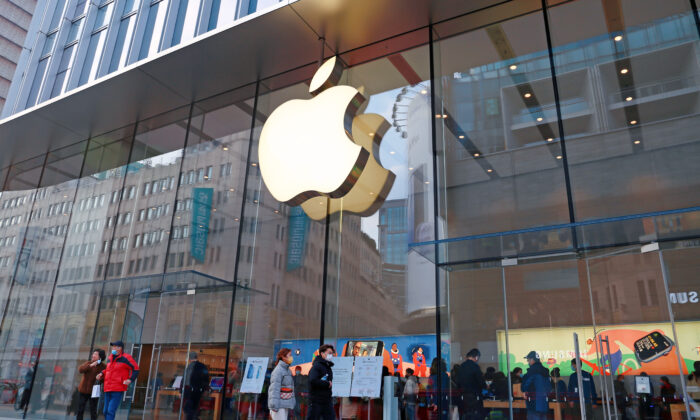 Nearly 25 Percent of US Firms in Shanghai Shrink Investment Plans due to COVID Lockdowns: Report

The 2-month lockdown in Shanghai is revealing its economic impact as about one quarter of American companies have reduced their investment size, according to the American Chamber of Commerce (AmCham) in Shanghai.

An AmCham June survey shows that 25 percent of consumer and service companies have reduced their investment plans, as have 20 percent of manufacturing companies; and that only one respondent plans to expand its investment.

The survey, designed to assess the impact of the COVID lockdown in Shanghai on foreign companies, received feedback from 133 member companies, including 69 from the manufacturing sector and 64 from the consumer and service sectors.

The report says 35 percent of manufacturers are operating at full capacity while the figure is only 27 percent for consumer and service sector companies.

Among those who are not yet operating at full capacity, 71 percent report their workers are not allowed to move freely between home and the workplace, while more than half say that good communication with neighborhood committees is needed for return to full capacity.

Additionally, only nine percent of respondents say they have received economic support measures from the government to counteract the pandemic impact.

Eric Zheng, President of AmCham Shanghai, described the effects of the Shanghai lockdown on his member companies as “profound.”

“To restore confidence, the Shanghai government must act quickly to ensure unhindered supply chains, logistics, and worker mobility, and to accelerate the provision of financial support to businesses,” the president urged. “Shanghai should return to its pro-business mindset while dealing with the pandemic.”

Huang Feng, president of the Shanghai Foreign Investment Association, also admitted that the city faces the direst foreign investment situation that he has seen in 30 years while addressing a recent video conference hosted by the Shanghai Development Research Foundation.

Huang has served as the deputy director of the financial hub’s commission of commerce and the deputy chief of the Department of Foreign Investment Administration under China’s Ministry of Commerce.

He said the willingness if transnational companies to invest in China has declined over the years despite growth in direct foreign investment.

Meanwhile, the president touched upon the issue of foreign businesses leaving China. “If foreign companies that contribute to [China’s] exports move out, the impact on us would be tremendous, including employment.”