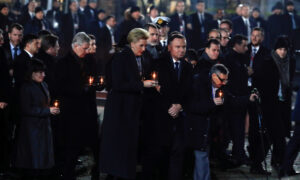 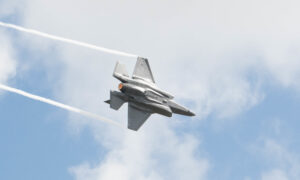 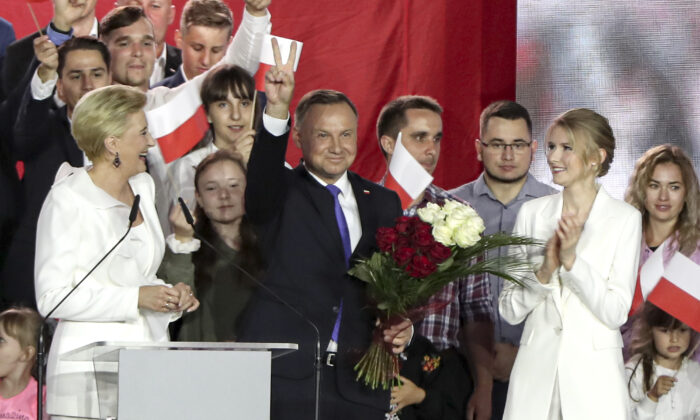 WARSAW, Poland—Poland’s conservative President Andrzej Duda won a narrow majority in a bitterly fought weekend election, defeating the liberal Warsaw mayor, according to a near complete count of votes.

The head of the commission, Sylwester Marciniak, said final official results would only be announced later. They could vary slightly, but with Duda having nearly half a million votes more than Trzaskowski, they are not expected to reverse Duda’s victory.

It followed a bitter campaign dominated by issues of culture in which the government, state media, and the influential Catholic church all mobilized in support of Duda.

Duda, who is backed by the ruling right-wing Law and Justice party, campaigned on traditional values and social spending in this mostly Catholic nation as he sought a second five-year term.