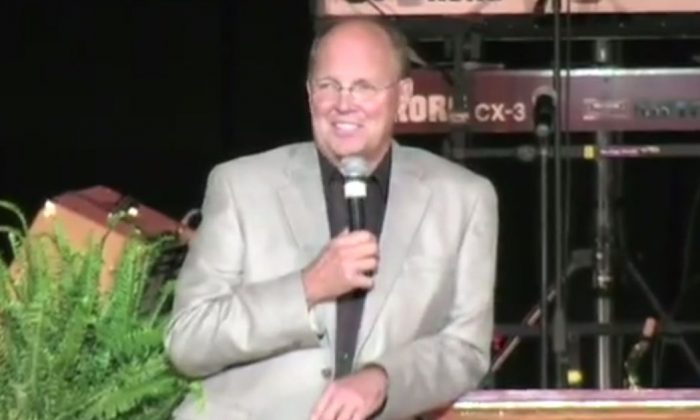 In his defending of Kelly’s controversial statement, Boortz said he will “scream and complain because Martin Luther King is always portrayed as black,” reported BuzzFeed, which obtained a clip of him saying it.

“Yeah, I’m sorry, Santa Claus is white!” Boortz said. “Okay? Deal with it!” A caller on the show chimed in: “Everything has got to be black now, it doesn’t matter what it is.”

The host then adds that he will “chase away” about a hundred thousand of Cain’s listeners, according to Raw Story.

Slate writer Aisha Harris originally made the comment about how Santa should no longer be portrayed by a white male, prompting a response from Kelly.

Her comment that Santa “just is white” was a “tongue-in-cheek” joke, saying that her critics were responding to “the knee-jerk instinct by so many to race-bait and to assume the worst of people, especially the people employed by the very powerful Fox News Channel,” reported the Huffington Post.