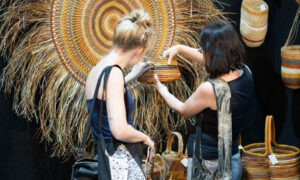 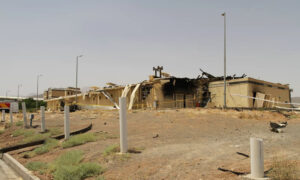 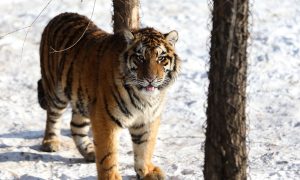 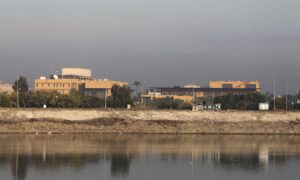 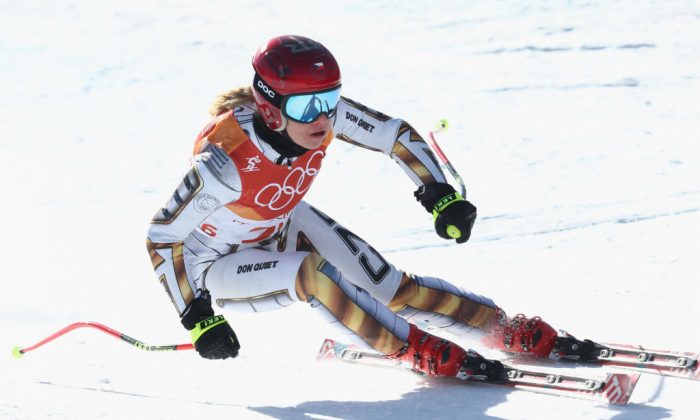 NBC Reports Wrong Gold Medalist—but When They Issue Correction, It Gets Worse

NBC made a flub reporting a gold medalist on Sunday, Feb. 18, but made it even worse when they tried to issue a correction.

The scene unfolded after Ester Ledecka crossed the finish line in the women’s Super-G a hundredth of a second ahead of Anna Veith, the reigning gold medalist.

Ledecka couldn’t believe that she’d knocked off the Austrian champ.

The broadcaster announced Veith was the gold medalist before the run ended and again after the finish line was crossed.

Deadspin reported that Veith “ended up on top,” and another announcement was made that Veith had finished first.

There was a promo for an upcoming interview with “Anna Veith, the gold medalist.”

The broadcaster then cut over to men’s figure skating.

Only about 15 minutes later, when NBC cut back to the podium at the Super-G, was there a highlight showing that Ledecka of the Czech Republic finished first.

However, the blog reported that it was another full hour before NBC confirmed she had indeed upset Veith and gotten the gold medal.

“To recap: NBC called a winner long before all the results were in, spoiled its own update, and provided lackluster and uninteresting coverage of one of the most shocking outcomes in Winter Games history despite having the power of time-shifting time-travel,” Deadspin said.

CNN noted that Ledecka’s upset was all the more stunning considering she was the 26th skier to compete.

That meant when she finally did her run, the course was quite “chewed up.”

“This must be some mistake. That they’re going to switch the time for some others,” the 22-year-old told reporters immediately after her victory. “I am so surprised about all of it. I’m really trying to win and do a good run every time but I didn’t really realize that this really can happen.”