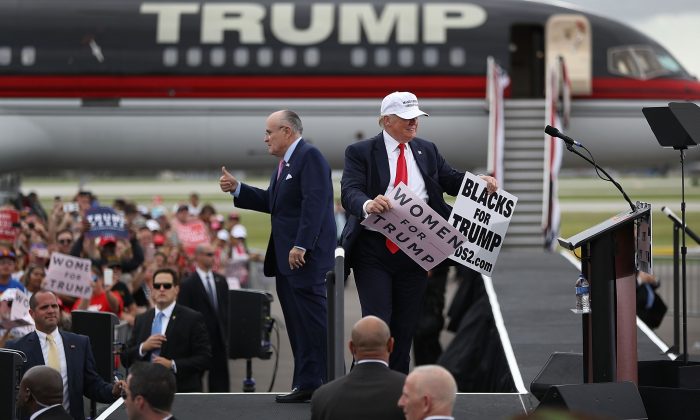 Although CNN and Fox News were the most-watched networks on election night, NBC topped its broadcast brethren ABC and CBS, a major point of pride for the news divisions. The presidential contest also helped NBC’s regularly scheduled newscasts.

For example, the “Today” show on Wednesday had its most-watched single day since the 2011 wedding of Prince William and Kate Middleton, as America tuned in to learn more about Donald Trump’s election as president, the Nielsen company said. “Today” also beat ABC’s “Good Morning America” for the week, its first weekly win since February, not counting the weeks NBC broadcast from the Olympics.

Meanwhile, 20 million people tuned in to a “60 Minutes” interview with President-elect Trump and his family on Sunday. That was the biggest audience for the venerable newsmagazine since its Sean Penn interview last January and, before that, all the way back to an interview with Barack Obama just after his election in 2008.

Post-election cable news ratings gave a strong indication of who was interested in watching political news. Fox News Channel — where most happy Trump fans would be likely to watch — averaged 4.82 million viewers in prime time last Wednesday, Thursday and Friday. That was up 48 percent from its average during October, Nielsen said.

Meanwhile, the audiences for both CNN and MSNBC were depressed: CNN was down 1 percent from October for those three days, and MSNBC down 24 percent.

Fox News was the week’s most popular cable network, averaging 4.77 million viewers for the week. CNN had 3.15 million, ESPN had 2.43 million, Hallmark had 2.05 million and MSNBC had 1.89 million.

NBC’s “Nightly News” topped the evening newscasts with an average of 8.8 million viewers. ABC’s “World News Tonight” was second with 8.7 million and the “CBS Evening News” had 7.3 million viewers.