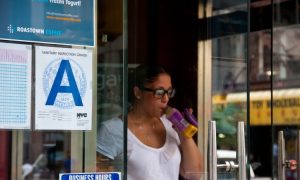 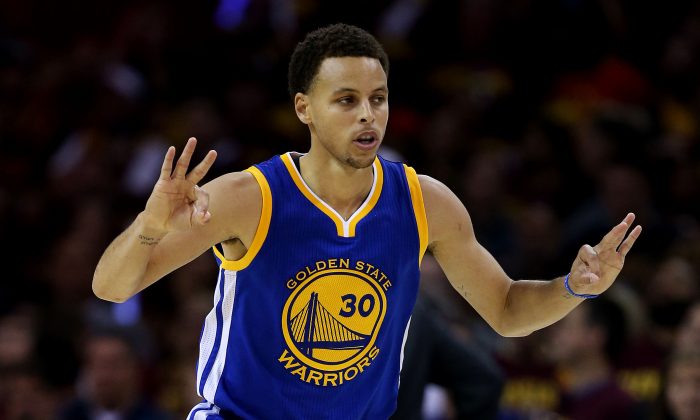 Stephen Curry and the Golden State Warriors will look to take down the Cleveland Cavaliers in a Finals rematch on Christmas day, according to a new report.

ESPN says Cleveland will visit Golden State for the tentatively scheduled December 25 showdown, which is part of the draft schedule but not official yet.

The NBA’s 2015-16 schedule is circulating around the league and should be finalized and made public before the end of this month, as early as next week.

Marc Stein of ESPN reported the news, which has yet to be confirmed by any other source.

Meanwhile, the Sun Sentinel reported that the Miami Heat are also on the draft schedule for a Christmas Day game.

It would be the seventh straight season Miami played on Christmas.

The Heat is set to play at home on December 25, but their opponent has not been definitively locked in.