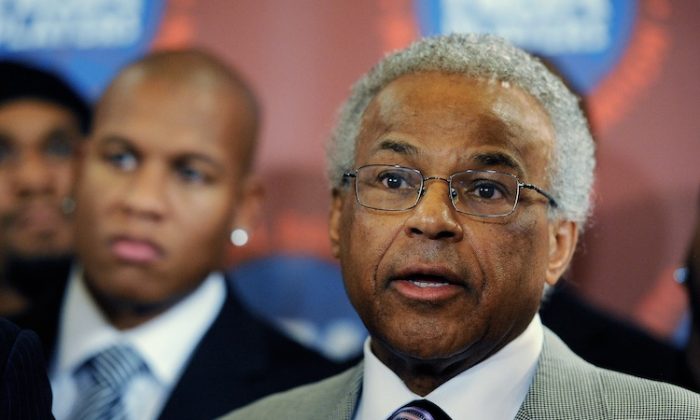 The NBA Players Association rejected the owners’ latest offer and may disband the union.

“We’re prepared to file this antitrust action against the NBA,” Union Executive Director Billy Hunter said according to the NBA’s website. “That’s the best situation where players can get their due process.”

The rejected offer—said to be a 50-50 split of revenue—included an abbreviated 72-game schedule with the regular season starting on Dec. 15. The original schedule was set to tip off Nov. 1.

The players have been locked out since June 30.

Under the old agreement the players were guaranteed 57 percent of revenue. Owners claimed big losses over the years as a result of the uneven split though, making the current impasse foreseeable as the owners wanted significant changes.