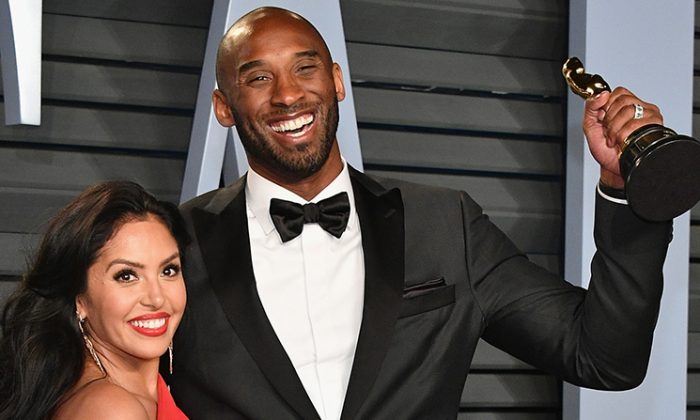 Kobe Bryant, considered by many to be among the greatest NBA players of all time, died at age 41 in a helicopter crash on Sunday, according to the City of Calabasas, California.

“It is with great sadness that we learn of the death of Kobe Bryant and four others in a helicopter crash in Calabasas. The aircraft went down in a remote field off Las Virgenes around 10:00 this morning. Nobody on the ground was hurt. The FAA and NTSB are investigating,” the City of Calabasas wrote in a statement on Sunday afternoon, referring to the National Transportation Safety Board and Federal Aviation Administration.

Entertainment website TMZ first reported that the helicopter crashed near Calabasas, California, killing everyone on board—including the former Los Angeles Lakers forward. Bryant’s longtime wife, Vanessa, was not on board the plane, the report said. ESPN, CNN, and Variety magazine also reported on his death. All three cited local officials for the information.

Avoid the area until further notice.

In a prior update, it said the downed helicopter’s flames were extinguished, while sheriff’s officials and the local fire department were searching for survivors.

He’s also the first guard in NBA history to have played for at least 20 seasons.

On social media, there was a significant outpouring of grief, including from current and former NBA players.

I really don’t know what to say. I feel like crying. My sincerest prayers go out to Kobe’s family and the entire basketball world, which was also Kobe’s family.

How absolutely horrifying. Watching Kobe totally embrace post-basketball life has been awesome. Getting to do all the things he didn’t get to do while he was playing. Getting so wrapped up in his daughter’s basketball. The films. All of it. This is just unspeakably awful.

Other details about his death were not available.