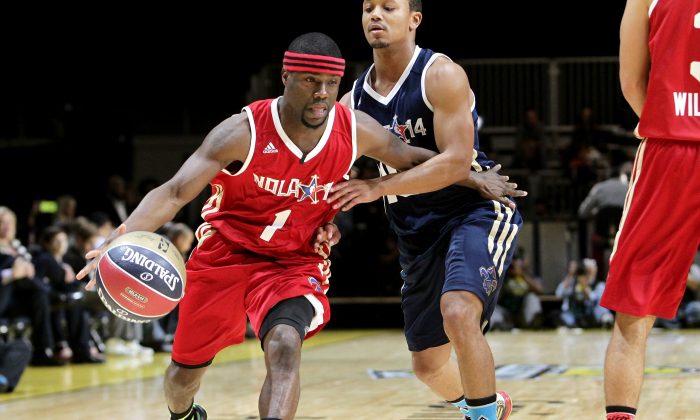 The NBA All-Star Celebrity Game is a lighthearted affair, and a good chance for fans to see their favorite celebrities in action on the hardwood.

Participants for the game, which is slated for Friday, February 13 at 7 p.m. EST at Madison Square Garden, have been announced.

The game will be broadcast on ESPN, and available for live streaming online via Watch ESPN.

Kevin Hart headlines the celebrities, returning to play after winning MVP in 2012 and 2013.

Carmelo Anthony of the Knicks, and producer Spike Lee, will coachone of the teams. Mike Golic and Mike Greenberg of ESPN’s “Mike & Mike” will coach the other side.