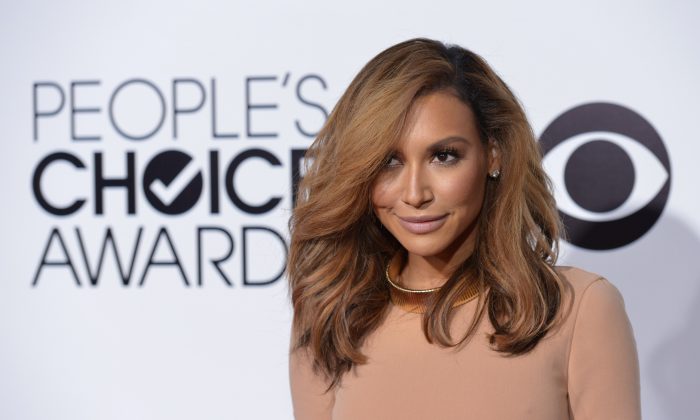 Glee’s lead star Naya Rivera debuted her new locks when doing errands in Hollywood over the weekend. The 27-year-old went back to brunette after a stint as a lighter blonde-like hairdo that she showcased at the beginning of the year.

Rivera was spotted wearing Jimy Choo black boots while on a “salon” outing with her friend Taylor in West Hollywood. She also wore Joe’s jeans, a black Zara top, and Dior cat eye sunnies, and then told the world about it on her website, nayarivera.com.

Rivera, who was most recently shooting spreads for “People” and “Star” magazines. She also did a summer spread for “InStyle,” where she talked about her residence and how she likes to enjoy pool parties. Rivera also recently split from fiancé Big Sean, after a year-long relationship.

When having friends and family over at her place, Rivera likes to play head chef.

“It’s a real dream to live in and ideal for entertaining,” she told InStyle.