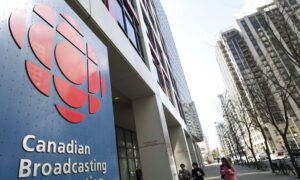 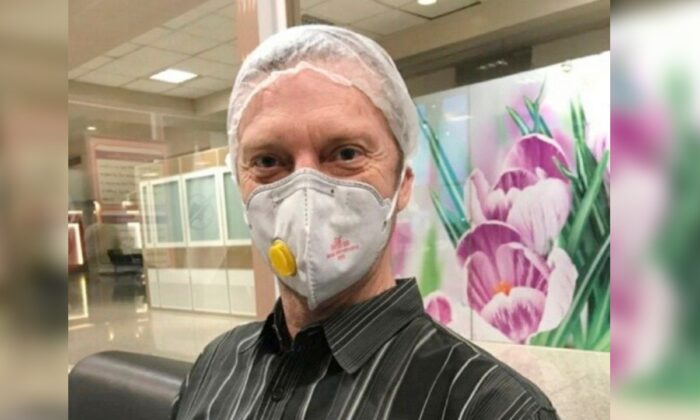 An American detained in Iran in 2018 was released by Iranian authorities and is headed back to the United States, President Donald Trump announced June 4.

“I am to happy announce that Navy Veteran, Michael White, who has been detained by Iran for 683 days, is on a Swiss plane that just left Iranian Airspace. We expect him to be home with his family in America very soon,” Trump wrote on Twitter.

“I will never stop working to secure the release of all Americans held hostage overseas!” he added, thanking Swiss authorities for their assistance.

White House spokesman Hogan Gidley told reporters in Washington that the release signaled “a great day for this country.”

White’s release was part of an agreement involving an Iranian American doctor prosecuted by the Justice Department, and followed months of quiet negotiations over prisoners.

Iran and the United States battled in 2019 in Iraq and have been at odds throughout the Trump administration, which withdrew from a nuclear deal that was criticized as ineffective.

Richardson said in a statement to The Associated Press that the “release should have and could have been done earlier, but I am glad and relieved that Mike is on his way home to get treated.”

White was diagnosed with the CCP (Chinese Communist Party) virus, but has been recovering.

The California man said he fell in love with a woman online and traveled to Iran to meet her. He was imprisoned for allegedly insulting one of Iran’s top officials before being sentenced to 10 years in jail.

“Simply put, the ‘charges’ against Michael were pretexts for a state-sponsored kidnap-for-ransom scheme,” family spokesman Jon Franks said in a statement June 4 obtained by the AP. “The tragedy of this case is Michael’s only only crime was falling in love with Iran and its people for whom he cares deeply.”

White was released from jail on medical furlough in March after testing positive for COVID-19.

He was taken to the Swiss embassy in Tehran. The United States doesn’t have an embassy in Iran at present.

Secretary of State Mike Pompeo said when White received medical furlough that the United States would continue working for White’s full release, “as well as the release of all wrongfully detained Americans in Iran.”

A number of Americans remain imprisoned in Iran, including businessman Siamak Namazi and environmentalist Morad Tahbaz.

The remains of Robert Levinson, a former FBI agent, are also being sought by U.S. authorities.

White’s release came as Pompeo spoke at the Ministerial Meeting of the Global Coalition to Defeat ISIS’s Small Group.

Pompeo told the virtual meeting that America is working with partners around the world to keep containing Iran’s capacity to get a nuclear weapon, as well as limiting its efforts on missiles and terrorism.

“We must continue to root out ISIS cells and networks and provide stabilization and humanitarian assistance to liberated areas in Iraq and Syria. ISIS sees no borders to its terror,” he said.