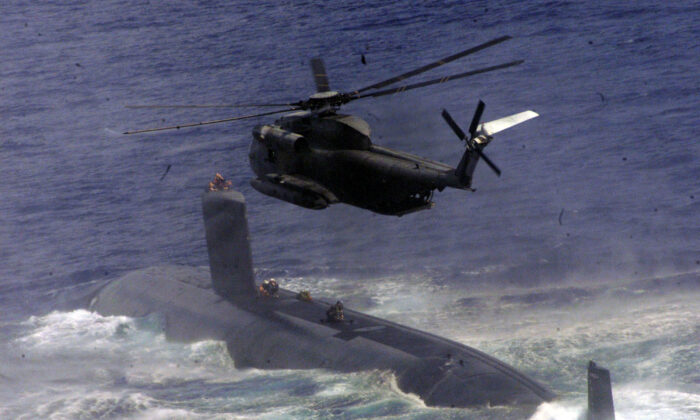 VIRGINIA BEACH, Va.—A service member assigned to SEAL Team 8 died Tuesday after an incident during training, according to the Navy.

“Naval Special Warfare is committed to supporting the service member’s family and our sailors who lost a teammate during this difficult time,” Handley wrote in an email.

The Navy won’t release the service member’s name until 24 hours after notification of next of kin. The Navy said it would release more information Wednesday.

Details of the incident are under investigation, Handley said.