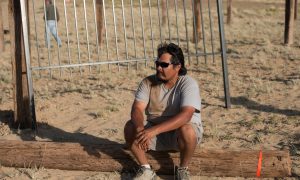 Navajo Veteran Wants to Heal Others With Wild Horses
0 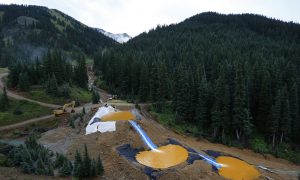 Navajo Nation Says It Feels Brunt of Colorado Mine Leak
0 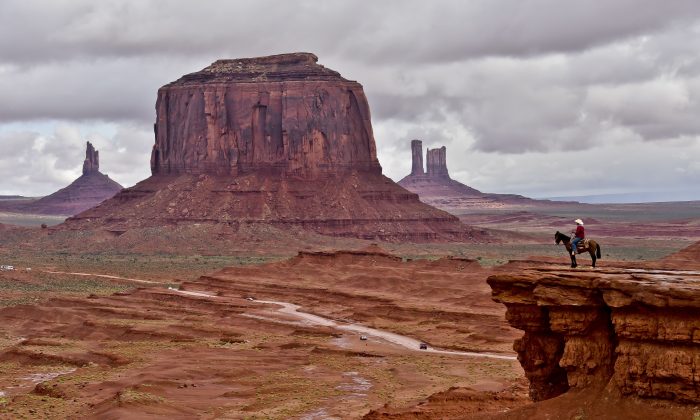 A Navajo man on a horse in front of the Merrick Butte in Monument Valley Navajo Tribal Park, Utah, on May 16, 2015. (Mladen Antonov/AFP/Getty Images)
US

WINDOW ROCK, Ariz.—The Navajo Nation is launching a nationwide search for a chief of police after being without one for several years.

Tribal spokesman Mihio Manus says the Navajo Nation had limited the position to members of the Navajo Nation. But he says the tribe has struggled to attract qualified candidates and now is accepting applications from anywhere within the continental U.S.

The last police chief, Jim Benally, stepped down in 2008 amid political turmoil within the police department. Various officers have been appointed to oversee the department temporarily.

The $80,000 a year position calls for a bachelor’s degree and eight years of management experience in law enforcement.

The police chief also will be required to be familiar with Navajo culture and tradition.

The job posting does not have a close date.