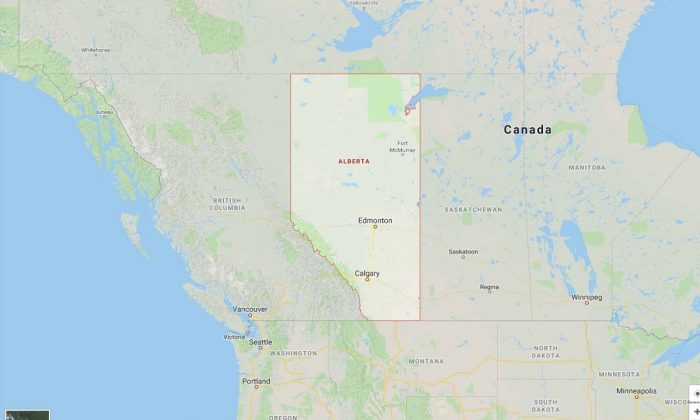 Natural Resources Canada Says There Has Been a 4.6 Magnitude Earthquake in Central Alberta

SYLVAN LAKE, Alta.—Natural Resources Canada says there has been a 4.6 magnitude earthquake in central Alberta.

The federal department’s website says the quake occurred around 5:55 a.m. local time Monday and was lightly felt in Red Deer and in the town of Sylvan Lake to the west.

It says the quake was about a kilometre beneath the surface.

There were no immediate reports of damage but Joanne Gaudet, communications officer for Sylvan Lake, says the power went out in most of the town.

Alberta is acting weird because our cast and crew arent there filming yet! (Last earthquake in AB was March 31st 1997) #FightForWynonna

The utility company Fortis was expected to restore full service by mid-morning.

The U.S. Geological Survey website says an earthquake similar to the one that struck Alberta has a sensation like a heavy truck striking a building that can rattle windows and may break some dishes or windows.

a 4.6 magnitude earthquake in Central Alberta. To give you context, the last time that area experienced such an event was 22 years ago. https://t.co/nCq39b7oRx

Gaudet said there has been seismic activity in the past between Sylvan Lake and the community of Rocky Mountain House.

Gaudet, who lives in Red Deer, said “at the very least it woke me up.”