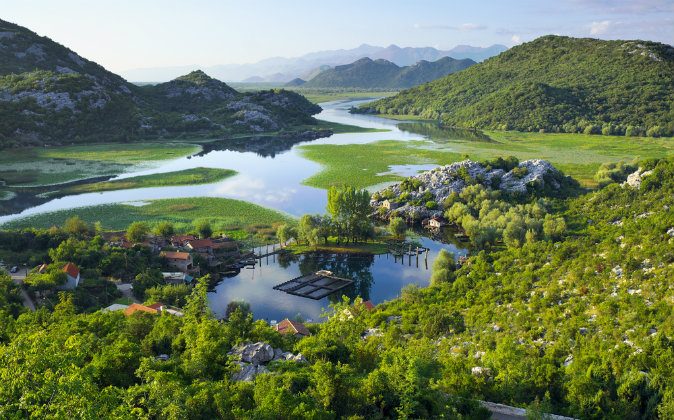 PODGORICA, Montenegro— NATO’s secretary-general says Montenegro will have to beef up its public support for the alliance and strengthen the rule of law before it can become a member.

The tiny Balkan state is deeply split between its traditional ties with Russia and those wanting to join the Western military alliance. Russian officials have warned Montenegro against joining NATO, saying the Kremlin would regard that as a provocation.

NATO Secretary-General Jens Stoltenberg said in Podgorica on Thursday that Montenegro’s membership bid is in “the crucial phase” and that it will be discussed at NATO’s ministerial meeting scheduled for December.

Stoltenberg says after meeting Montenegro’s prime minister “we count on Montenegro to continue to strengthen the rule of law and we encourage you to further build public support for membership.”