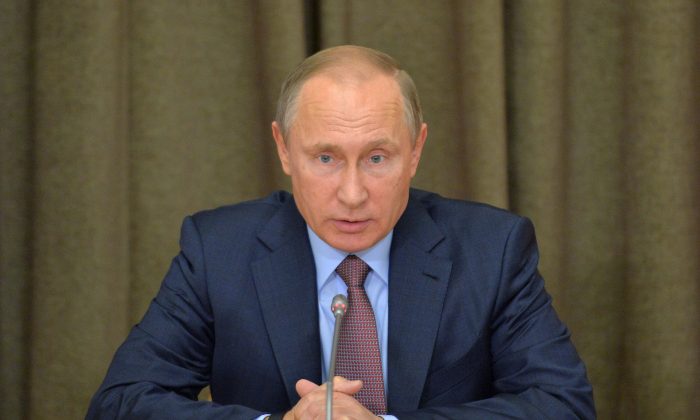 NATO is criticizing Russia’s deployment of anti-ship missiles in its westernmost Baltic region as “aggressive military posturing,” and is urging dialogue to cool escalating tensions.

NATO said in a statement to The Associated Press on Tuesday that the missile deployment near the alliance’s borders “does not help to lower tensions or restore predictability to our relations.” NATO called for more transparency on military activities “to avoid incidents and the risk of misunderstandings.”

Moscow has vigorously objected to the deployment of NATO’s military units near Russia’s borders, and is now reportedly installing Bastian missile-launchers in the Kaliningrad exclave, which borders NATO members Poland and Lithuania.