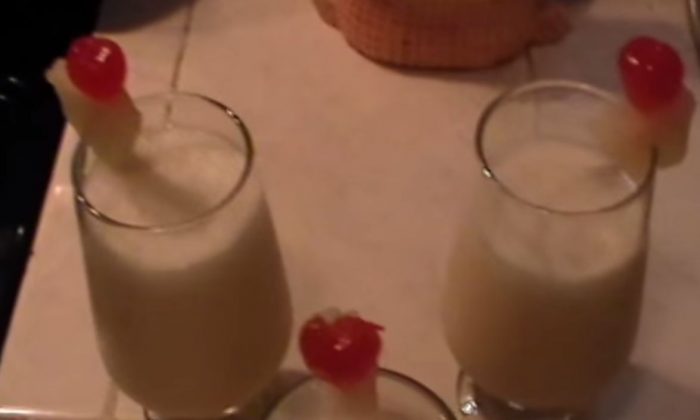 National Pina Colada Day is Thursday, July 10, and here’s some history behind the drink.

A pina colada is made with rum, cream of coconut, and pineapple juice.

– The beverage has been the official drink of Puerto Rico for the past 36 years. Three bartenders from Puerto Rico claim to be the inventors of the drink.

– The drink was greatly popularized with the Rupert Holmes song “Escape” in 1979, which is commonly mistaken as being a Jimmy Buffet song. The song famously reads, “If you like pina coladas…” (Buffet’s song is “Margaritaville.”

– The first written reference to the Pina Colada was made in 1922. At the time, the recipe didn’t include coconut.

– The oldest story about the drink says Puerto Rican pirate Roberto Cofresí gave them the drink–or something similar–in the early 1800s.

– Sometimes, rum can be substitute with Amaretto.

– Barcelona-born Hilton employee Ricardo Gracia claims to have created the drink back in 1954.

– However, Barrachina–a restaurant in Puero Rico–has also laid claim to the drink’s creation.