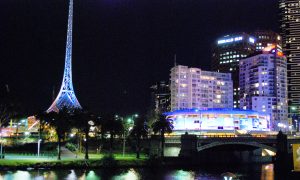 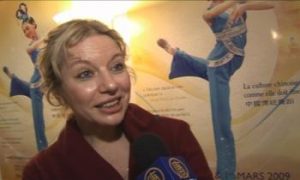 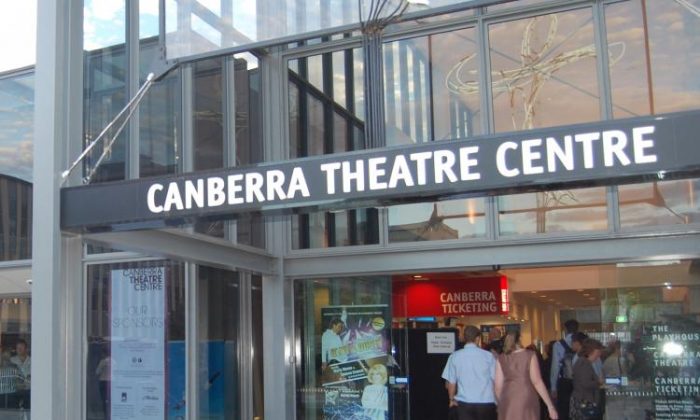 The ACT arts minister told his federal counterpart in March that the sector was after ‘vital and urgent’ help, as the coalition mulls a support plan.

Months after lobbying for “vital and urgent” support to survive the COVID-19 pandemic, the home of many of Australia’s national arts and cultural institutions is still waiting for an answer.

ACT arts minister Gordon Ramsay is hopeful the territory’s museums and galleries, as well as musicians and entertainers, will benefit from the package being prepared by his federal counterpart Paul Fletcher.

Fletcher is still working on a scheme to help the ailing industry, but is keeping mum on how it will look.

“These are an immediate economic stimulus for the arts, particularly focused on individual, freelance and contractor artists rather than on organisations,” he wrote.

“And a specific and flexible approach by the Commonwealth to income support/welfare payments that pays attention to the unusual employment circumstances of the creative sector.”

A spokeswoman for Fletcher said the minister had been regularly speaking with the sector to best understand the hurdles in place for restarting.

“Many practical suggestions have been made to the government by sector leaders,” the spokeswoman said.

Under the three-step framework for easing limitations developed by national cabinet, the final stage allows for gatherings of up to 100 people but there’s no clarity for when larger crowds can congregate.

Labor’s arts spokesman Tony Burke said the sector needs clarity on when it can return to normal.

“Will it be that they’re expected to have every second row?” he told ABC radio on Tuesday.

“Or will it be that they can fill the place if people are wearing masks and there’s plenty of sanitiser? What would the staged process look like?”

Burke said certainty is needed to help the sector know what type of support would get it back on its feet.

In the early stages of the pandemic, the coalition pointed the industry to its wage subsidy plan, but many workers don’t meet the requirements to qualify for the $1500 fortnightly JobKeeper payments.

The government has announced $27 million worth of support targeted at regional and indigenous artists.