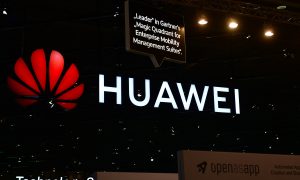 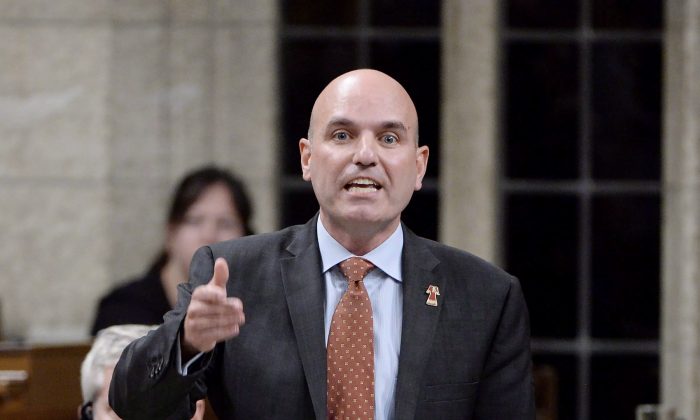 NDP MP Nathan Cullen speaks during question period in the House of Commons on Parliament Hill, in Ottawa on Tuesday, Oct. 16, 2018. Cullen, one of the NDP's best known MPs, is calling it quits. (The Canadian Press/Adrian Wyld)
Canada

OTTAWA—Nathan Cullen, one of the NDP’s best known and most effective MPs, is calling it quits.

Cullen’s departure is a blow to NDP Leader Jagmeet Singh, who just won his own seat in the House of Commons in a B.C. byelection earlier this week.

Had Singh lost the byelection, Cullen would have come under heavy pressure to run for leader.

Cullen has represented the northern B.C. riding of Skeena-Bulkley Valley since 2004.

Two other New Democrat MPs in the province have already resigned their seats—Kennedy Stewart, who is now Vancouver’s mayor, and Sheila Malcolmson, who is now an MLA. Former party leader Tom Mulcair also gave up his Montreal seat, which was captured by the Liberals in a byelection Monday.

Cullen was considered a long-shot when he ran for the party leadership in 2012, but he wound up coming a respectable third. He declined to run again for the party’s top job in 2017 after Mulcair was dumped.

The 46-year-old has young children and the travel between Ottawa and his remote, sprawling riding is gruelling.