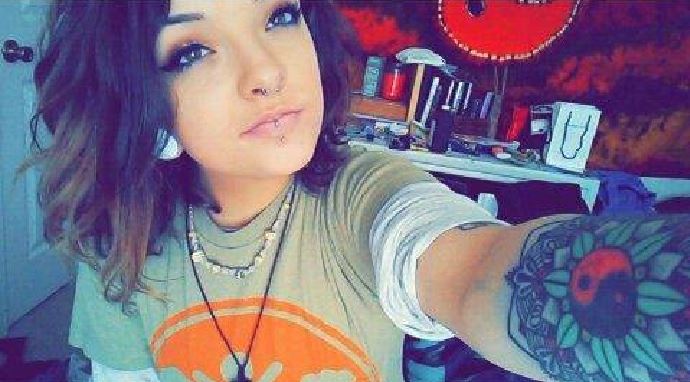 A body that was found on Friday, Dec. 29, in Thornton, Colorado, has been identified as the remains of a teenager who was reported missing the day before.

Authorities said she left home about noon on Thursday after talking to a family member and had not been seen since.

A passerby found Bollinger’s body in the area of the 11600 block of Riverdale Road.

Responding deputies found the body of a female estimated to be in her early 20s in a wooded area off the street, the sheriff’s office said in a press release.

Based on the disappearance of Bollinger, the sheriff’s office began working with Broomfield police to determine if a connection existed between the two cases.

On Tuesday, the Adams County coroner determined that the body was indeed Bollinger, however, the cause and manner of death remain under investigation. According to the press release from the sheriff’s office, they are investigating her death as a homicide.

Online court records show that Bollinger sought a protection order against a man named Shawn Schwartz about two weeks before her disappearance, which she was granted on Dec. 22, the Daily Camera reported. Broomfield police confirmed on Saturday that they had spoken with Schwartz.

When reached by the Camera on Saturday via Facebook, Schwartz told the paper that he was “still trying to stay out of the way and let the cops do their jobs.”

Broomfield police spokesman Bobby Brewer said they had not taken anyone into custody as of Tuesday.