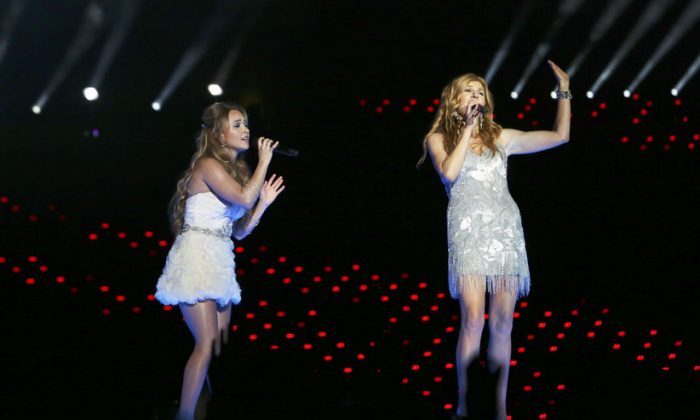 Nashville Season 3? Will ABC Show be Renewed for Another Season or Canceled?

Nashville season 2 is wrapping up and fans are wondering whether the show will be renewed or canceled.

The ABC show is still on the bubble but is at this point more likely to be renewed.

TV Wise, a blog that analyzes renewals and cancellations, says that the show is set for renewal.

Zap2It, a similar blog, gives the show a 70-75 percent chance of renewal.

Workers on the show have been left wondering as well.

Olivia Hill, a painter and costume designer who works on the show, and recently bought a house in east Nashville with her fiance–who also works for the show.

She’s one of at least 500 full-time workers who are anxiously waiting for news about another season.

“I’ve been on full time for a year and a half,” Hill told the Tennessean. “It pays better than I’ve ever been paid. I bought a house. Nashville is my home now.”

Even if the show is renewed, executives are looking into moving production to Texas or Georgia.

Peter Kurland, business agent for the International Alliance of Theatrical Stage Employees Local 492, said that about 90 percent of the production staff are local workers.

The filming schedule is about 200 days a year, and has the show employing everyone from construction workers building the set to makeup artists to sound workers.

“It’s been a massive benefit to the local tourism business. It would be expensive to leave town, possibly to the tune of millions of dollars to pack up the sets and move them,” Kurland said.

“The numbers tell one side of the story, but there’s the human angle. People have moved here, started families here, bought houses here.”