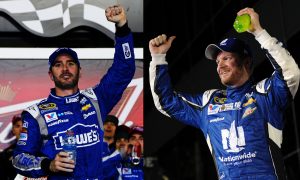 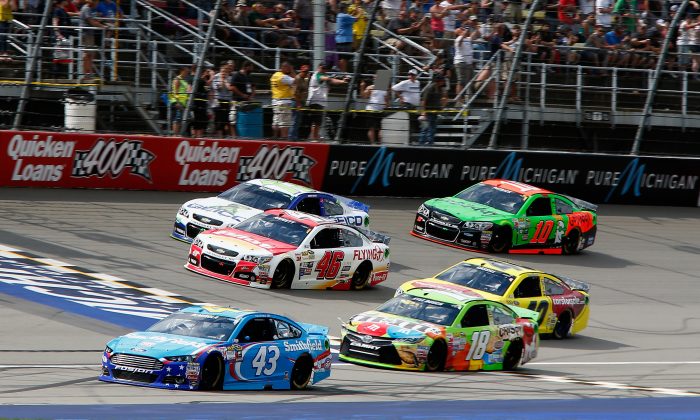 CHARLOTTE, N.C.—NASCAR has addressed the heat issues that plagued last month’s racing at Indianapolis Motor Speedway with a rules mandate for this weekend at Michigan International Speedway.

Drivers complained it was too hot in the cockpit of their cars with the high-drag rules package, which was first used at Indianapolis and will return at Michigan. The package reduces airflow under the car, so heat is trapped in the cockpit and several drivers were almost ill following the Xfinity Series race at Indy.

But NASCAR on Wednesday mandated a dual outlet duct be used on the right-side window to help ventilate the cockpit.

A day before the mandate, Brad Keselowski warned Sunday’s race at Michigan would be “the toughest race probably of the year physically.”

“The heat’s going to be even worse this weekend,” he said Tuesday. “There is a large amount of concern across both the teams and the driver for this rules package coming up to Michigan. Even though the track is wider and bigger, the significance of the draft is going to be even more important, so you’re going to have to stay in line as much as possible. As you stay in line, the car gets less and less air because that’s essentially how the draft works.”

With the heat issue now addressed, the focus shifts to durability concerns at Michigan, the fastest track in NASCAR.

Keselowski warned that the high-drag package will cause parts to overheat, particularly in the drivetrain. Cars top 200 mph at Michigan in qualifying, and temperatures are expected to be in the mid-80s on Sunday.