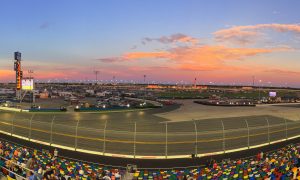 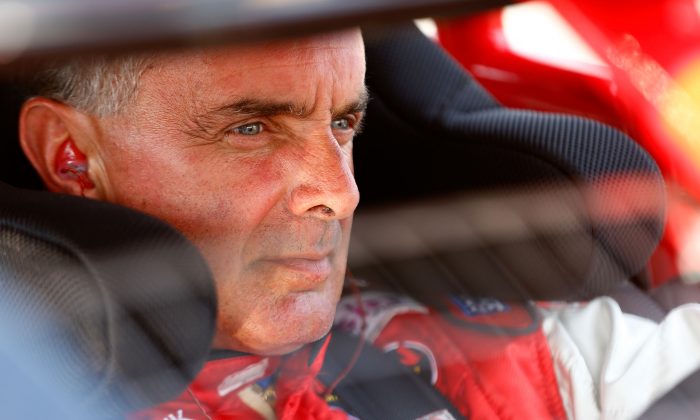 Stefanik, a former driver for NASCAR’s Whelen Modified Tour, was 61.

He was the winningest driver in the history of the tour and had raced for nearly 30 years, the company said.

“Mike Stefanik was one of the most successful drivers in NASCAR history, but even more so, he was a true representative of our sport,” NASCAR Chairman and CEO Jim France said in a statement.

“His tough, competitive nature and excellence on the race track won him the respect and admiration of fans and competitors alike. His career stretched more than 30 years, bridging the generations between Jerry Cook and Richie Evans to our current drivers. He recorded achievements in this sport that are likely untouchable, and his legacy as a champion will endure. We will keep his wife Julie and his family and friends in our prayers.”

The area is near the border with Rhode Island.

Stefanik was in a single-seat, Aero Ultra-Light Aircraft Model #103, which took off from a small airport in Greene, Rhode Island.

He was piloting the plane back to that airport when he crashed.

The crash is under investigation, the state police said. They did not identify the pilot but the company did.

Stefanik owned an Ultra-Light but the model he was flying on Sunday wasn’t owned by him, sources told RaceDayCT.

Stefanik told the outlet in a podcast interview last year: “I’m not one to sit on the porch and I do like a little bit of thrill. I’m a little thrill seeker.”

“I can’t wipe the smile off my face every time I go fly that thing,” he added. “I call it a flying lawn chair. But it’s actually a pretty cool little airplane.”

Stefanik leaves behind a wife, Julie, who he married in 1984, and two children.