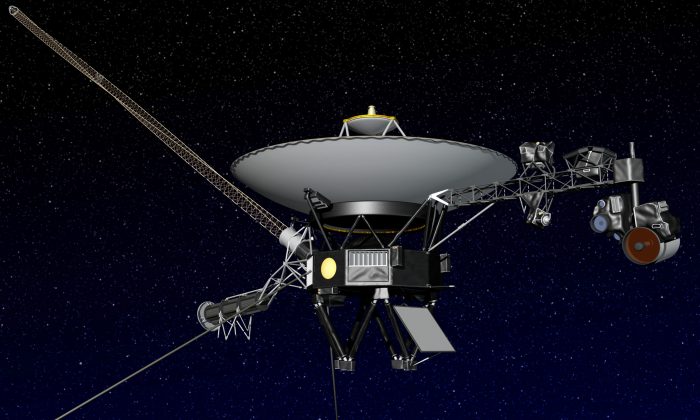 NASA on Tuesday said that its public activities and events will be closed down due to the government shutdown that went into effect on Tuesday, Oct. 1.

The U.S. space agency released a statement on Twitter, saying “Due to the gov’t shutdown, all public NASA activities/events are cancelled or postponed until further notice. Sorry for the inconvenience.”

Several minutes earlier, the Curiosity Rover’s Twitter account wrote: “Sorry, but I won’t be tweeting/responding to replies during the government shutdown. Back as soon as possible.”

The government shutdown went into effect after House Republicans and Senate Democrats failed to reach an agreement on funding the government.

National parks including Yosemite in California, the Statue of Liberty and Ellis Island in New York, and the National Zoo among others have been shut down.