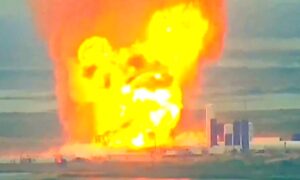 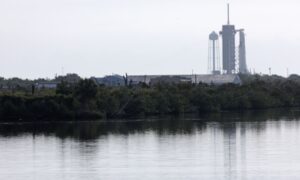 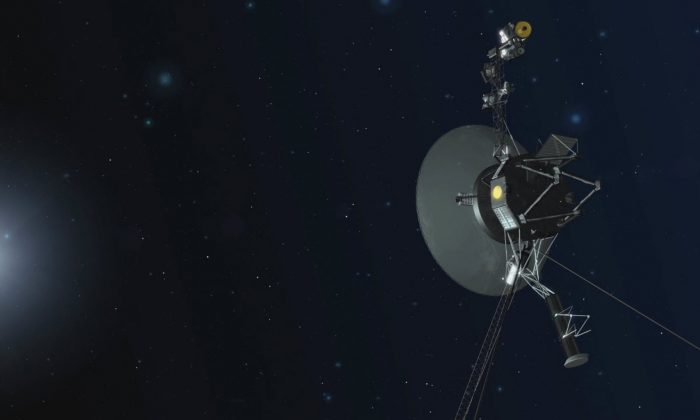 An artists impression of the NASA Voyager 1 (NASA)
Space

NASA engineers have fired up 40-year-old technology from a distance of 13 billion miles.

Voyager 1 has been hurtling through space since 1977, the same year that saw the first home computer hit the market.

Despite being NASA’s “fastest and furthest” spacecraft, however, the last time it fired its main boosters was 37 years ago when it steered past Saturn.

So when they tried to wake up the ancient engines to tweak the orientation of the craft last week, NASA engineers crossed their fingers as they settled back for the long wait as their signal crossed the solar system.

Voyager 1, launched in 1997 to investigate the solar system and beyond is traveling at a speed of 38,000 mph (relative to the sun).

It takes 19.5 hours for a radio signal to reach the craft in its current location outside of our solar system, owing to its distance from Earth (13.1 billion miles)

On Nov. 29, the day after the signal was sent, NASA had confirmation that the boosters, after 37 years of inaction, still worked.

“The mood was one of relief, joy, and incredulity after witnessing these well-rested thrusters pick up the baton as if no time had passed at all,” said Todd Barber, a JPL propulsion engineer, according to a NASA statement.

The boosters were originally made to tweak the spacecraft’s path through space as it gathered data from the solar system, including close encounters with Jupiter and Saturn in 1980.

Those big boosters then lay dormant, with only small ones used to orientate the aircraft so its antenna could beam information back to earth.

When those small thrusters began to deteriorate, the engineers hit on an idea: use the large thrusters in tiny bursts to spin the craft.

“With these thrusters that are still functional after 37 years without use, we will be able to extend the life of the Voyager 1 spacecraft by two to three years,” said Suzanne Dodd, project manager for Voyager at NASA’s Jet Propulsion Laboratory, Pasadena, California.

The technology in the Voyager craft was so old that, like trying to revive some old electronics in the attic, the team had to dust down the old manuals and learn the old software.

“The Voyager flight team dug up decades-old data and examined the software that was coded in an outdated assembler language, to make sure we could safely test the thrusters,” said Jones, chief engineer at JPL.

According to NASA, Voyager 1 and its sister Voyager 2 continue to communicate with NASA daily.

Each spacecraft carries a Golden Record of Earth sounds, pictures, and messages.

Voyager’s mission is now to explore the outer reaches of the sun’s influence and magnetic field, and the outward flow of the solar wind.