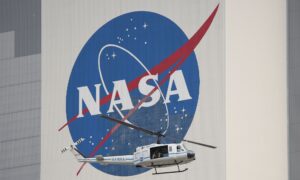 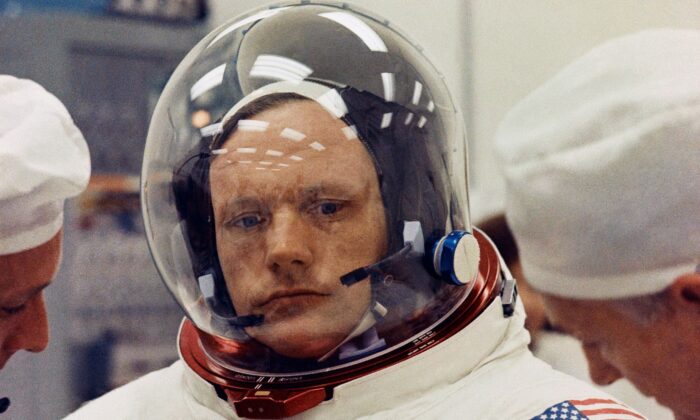 SANDSUKY, Ohio—A NASA research facility in Ohio has been renamed after astronaut Neil Armstrong, who was born in the state and returned shortly after he became the first man to walk on the moon.

Ohio’s U.S. senators led the efforts to change the name of the NASA Plum Brook Station in Sandusky to the Neil A. Armstrong Test Facility.

Sen. Rob Portman (R-Ohio) said he raised the idea with Armstrong in 2012, shortly before Armstrong’s death, but he wasn’t comfortable with the attention it would bring.

“It was never about him. It was about the mission,” Portman said Wednesday at a ceremony marking the name change.

Armstrong’s son, Mark Armstrong, said the early space missions showed people across the world that they could do things they could never imagine.

Armstrong was born just outside Wapakoneta in 1930, took flying lessons at a nearby airstrip and made his first solo flight at age 16. After the moon landing in 1969, he taught at the University of Cincinnati.