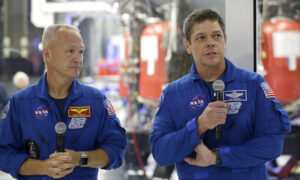 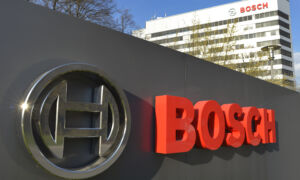 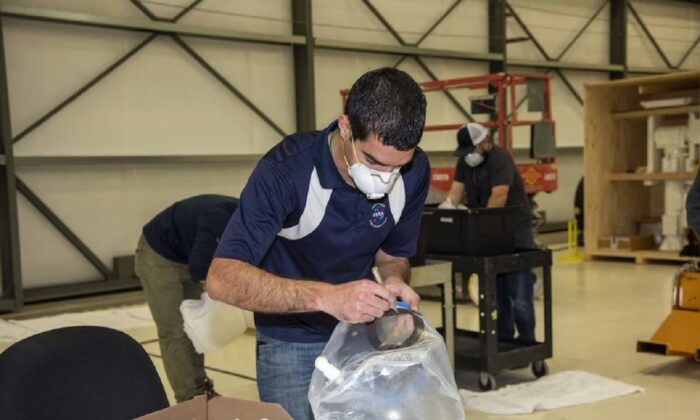 NASA developed a new ventilator and a helmet for patients suffering from COVID-19, the disease caused by the CCP (Chinese Communist Party) virus, a novel coronavirus that emerged from mainland China last year.

Engineers at NASA’s Jet Propulsion Laboratory in California designed the high-pressure ventilator, which is tailored specifically to treat patients with the new illness.

NASA’s new ventilator is designed to treat patients with milder symptoms so the nation’s traditional ventilators are available for patients with more severe symptoms. VITAL, the space agency’s ventilator, can be built faster and cheaper and maintained more easily than a normal ventilator.

The ventilator passed a test at Mount Sinai in New York on April 21 and is being reviewed by the Food and Drug Administration (FDA) for emergency use authorization.

The Aerospace Valley Positive Pressure Helmet was tested by doctors at Antelope Valley Hospital and The Spaceship Company began producing 500 this week. The FDA received a request for emergency authorization.

NASA also developed a small device that decontaminates spaces such as ambulances in under an hour. The system was developed by engineers at the agency’s Glenn Research Center in Ohio.

“Think of it as a fogger. It will fog the room and every surface in the room will then be sterilized. No Coronavirus,” he said.

“You just bring it in a room, set it down, let it fog and then every surface ends up being clean and and people can go back to work knowing that their workspace is clean and it doesn’t leave a film on any of the surfaces. You don’t have to wipe down the surface.”

The device will be used for schools, prisons, and businesses.