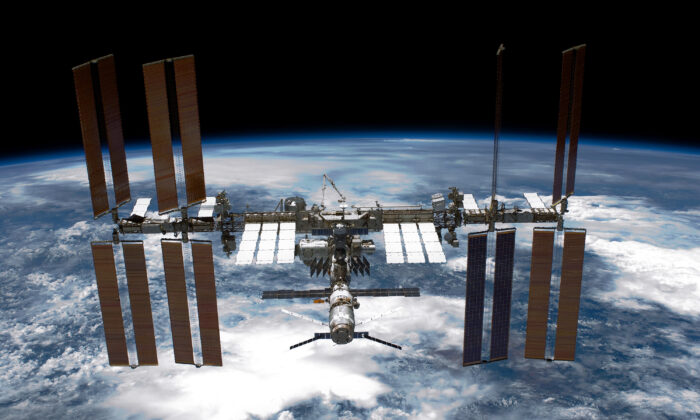 Back dropped by planet Earth, the International Space Station (ISS) is seen from NASA space shuttle Endeavour after the station and shuttle began their post-undocking relative separation in space, on May 29, 2011. (NASA via Getty Images)
Space

NASA this year is celebrating 20 years of operating science payloads/research on board the International Space Station.

The center has the capabilities and space for the creation of additional mission operations laboratory control rooms.

Since station assembly was completed in the fall of 2011, a record amount of science has been achieved. Each year hundreds of experiments are completed.

Scientists take advantage of the orbital outpost to study the impact of microgravity and other space effects on several aspects of our daily lives.