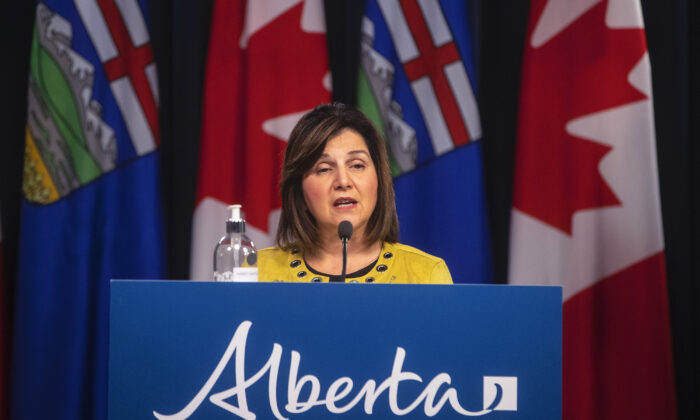 Names of Misbehaving Teachers Should Be Made Public

Anyone who wants to teach in a public school must possess a valid teaching certificate. This certificate indicates that the teacher has completed an approved training program and meets the professional requirements to be a teacher.

But there’s an important question we must ask: Can a concerned parent find out whether a particular teacher has been disciplined for professional misconduct?

The answer to this question is… it depends. Some provinces, namely Ontario, British Columbia, and Saskatchewan have publicly searchable registries of all teachers working in their respective provinces. Anyone who wants to find out about a specific teacher merely has to punch a name into the registry’s search engine. Disciplinary decisions, often dating back decades, are easily available.

As one would expect, some cases are more serious than others.

Examples of teacher misconduct include using inappropriate language, inflicting corporal punishment on students, and engaging in teacher-student sexual relationships. Depending on the seriousness of the offence, disciplinary measures range from issuing a letter of reprimand to revoking a teacher’s teaching certificate.

Surprisingly, this information is not available everywhere. In fact, teacher disciplinary decisions are like a black box in most Canadian provinces and territories. This means that even if a teacher has a long history of misbehaving, parents have no means of accessing this information.

Fortunately, the provinces of Alberta and Manitoba are looking to change their regulations. Both provinces recently announced their intention to make teacher disciplinary decisions publicly accessible to anyone who wants to read them.

Alberta Education Minister Adriana LaGrange recently introduced Bill 85, the Putting Students First Act. Bill 85 will create a public online registry for all teachers currently holding an Alberta teaching certificate. This registry will also contain a record of all disciplinary decisions involving the suspension or cancellation of a teaching certificate dating back to 1990.

The Manitoba government is proposing to go even further by creating an independent regulatory body for teachers. Last year, an expert commission tasked with reviewing K-12 public education in the province specifically recommended the creation of a Manitoba College of Educators. This regulatory body will be charged with setting certification standards for teachers and will be expected to make all disciplinary decisions public.

Both provinces have good reasons for moving in this direction.

A 2019 CBC report found at least 20 cases over a three-year period where Manitoba teachers were disciplined for serious offences, including some that were sexual in nature. Even though some of these teachers are still in the classroom, their names remain secret.

Meanwhile, a recent op-ed by the Alberta education minister described a case where a teacher was found guilty of inappropriately touching five students. Incredibly, the discipline panel recommended only a two-year suspension. The education minister wisely used her authority to change this to a lifetime ban.

Unfortunately, current legislation prohibits the minister or anyone else from revealing this teacher’s name to the public. Bill 85 would change that.

Parents deserve to know who these teachers are, regardless of which province they happen to teach in.

Teachers’ unions in Alberta and Manitoba have raised concerns about the privacy of teachers. However, the reality is that when you join a sensitive profession like teaching, you give up your right to a certain amount of privacy—particularly when you engage in misconduct that involves students.

Any teachers who do not want their names on a public list of offenders should make sure they behave appropriately.

It’s also important to note that this type of accountability is standard practice in many other professions. For example, anyone can easily find out whether their doctor or lawyer is a member in good standing with their regulatory body. They can also look up any name to see if there is a history of disciplinary infractions. Accountability to your peers and to the public is a key part of working in any profession.

Hopefully, Manitoba and Alberta follow through with their plans to tighten up teacher disciplinary procedures and to make the decisions publicly available. Other provinces should do the same. All parents deserve this information, regardless of where in Canada they send their children to school.