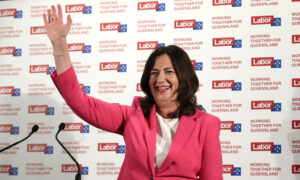 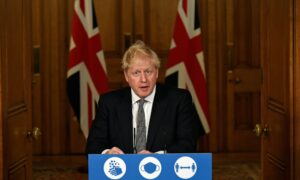 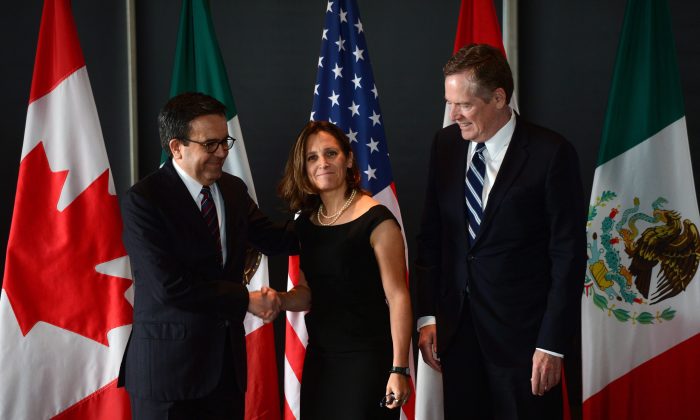 Can of contentious issues kicked down the road, awaiting US formal position
Print

OTTAWA—A tough road lies ahead as the third round of NAFTA renegotiations concluded on Sept. 27, but progress on small business and e-commerce emerged as accomplishments after five days of talks in Canada’s capital city.

However, many doubt whether the renegotiations can be completed in seven rounds by the end of the year given that the United States has not established a formal position on the more difficult areas such as rules of origin for manufactured products, the dairy sector, and dispute resolution.

Furthermore, with the U.S. Commerce Department taking a preliminary decision to impose heavy tariffs on Bombardier for its CSeries jets, relations between Canada and its neighbour to the south have become more complicated.

While U.S. Trade Representative Robert Lighthizer reiterated that he will continue to push for ways to reduce the U.S. trade deficit, Freeland reminded reporters in a separate press conference of the Canadian stance that the trade deficit is not a good way to measure the benefits of NAFTA.

The tentative completion of the chapter on small- and medium-sized enterprises (SMEs) is one of the most important for modernizing NAFTA, said Freeland. Since the original agreement came into force in 1994, SMEs have become an integral part of the trading economy.

“In the digital age, anybody can be a trader,” Freeland said. “So this chapter is about addressing that 21st-century reality—international trade is something that SMEs do.”

NAFTA will aim to improve international trade for SMEs through cooperative activities, information sharing, and the setting up of a trilateral SME dialogue. Other items benefiting SMEs are the chapter on digital trade and customs and trade facilitation through electronic forms at the border.

Freeland said the negotiators have made “good progress” on the digital chapter, but have not yet finalized their work.

“I think we’re coming to the beginning of the end of the beginning of these negotiations,” said John Murphy, senior vice president for international trade at the U.S. Chamber of Commerce. Now that the introductory formalities are over, the real work has begun, and some of the fruits of the labor are starting to show.

A participant in the original NAFTA negotiations, Juan Gallardo, a member of the Mexican business roundtable, singled out e-commerce as one of the easier issues to resolve and expects progress to be made constructively.

“It’s by far one of the most interesting opportunities,” Gallardo said.

In negotiations, the less contentious issues are typically dealt with first in order to build the working relationship.

“I’ve heard that the e-commerce discussions have gone very well—one of the highlights that we can point to as we come out of the round,” said Rick Tachuk, chairman of the American Chamber of Commerce in Canada.

“It may be lower-hanging fruit,” Tachuk added. He said there’s a willingness from all three countries to update the annex of job titles to recognize occupations that have arisen during the digital revolution, such as programmers.

There were 28 tables set up for the negotiations and Canada had roughly 300 people involved. The Mexican delegation counted 160, and the U.S. delegation 200.

All areas of the renegotiations are now being worked on and most have consolidated texts; however, substantive issues are still not being discussed.

“Canada has been diligently preparing, waiting for the U.S. to propose text on the difficult issues so we can start working our way through that,” said Eric Miller, president of Rideau Potomac Strategy Group, a Washington-based consultancy that represents a variety of Canadian entities in the renegotiations. He said the delays are due to strong disagreements between the U.S. private sector and the government on what the positions should be.

“The business community has built supply chains and structured their operations around NAFTA … and they are very reticent to see that fundamentally altered,” Miller said.

The next round of negotiations is back in Washington in early October.

For that fourth round of negotiations, Ildefonso Guajardo Villarreal, Mexico’s secretary of economy, said, “We will have substantial challenges to overcome.”

It appears to be ambitious for the negotiations to wrap up by the end of the year, but the overwhelming belief is that there will be an agreement.

“NAFTA represents the commitment we share to make North America the most competitive region in the world,” Villarreal said.

“Our timelines are ambitious,” Freeland said. “We never said this would be easy. NAFTA is 23 years old, a thorough update was overdue.”