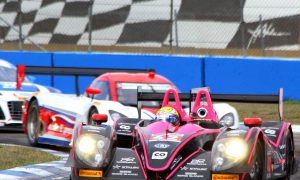 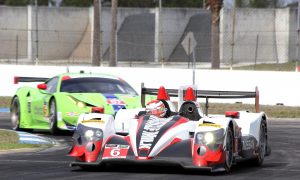 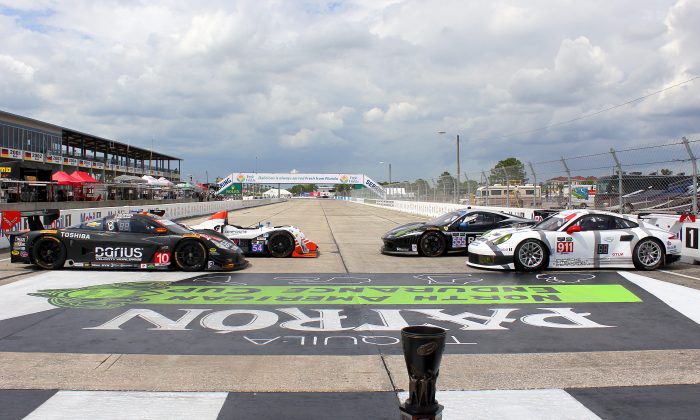 NAEC Leaders Ready for Round Two at Sebring 12 Hours

SEBRING, Fla.—There is a championship within a championship being contested during the TUSC Sebring 12 Hours this weekend. The Tequila Patrón North American Endurance Cup is a four-race series within the twelve-race Tudor United Sportscar Championship season, comprised of the four longest events on the schedule: the Rolex 24 at Daytona, the Sebring 12 Hours, Sahlen’s Six Hours of the Glen, and the ten-hour season finale, Petit Le Mans.
These four races represent the true endurance racing aspect of the Tudor schedule, the toughest tests of driver, car and team. Befitting the effort needed is the prize offered: $300,000 for the winning teams in each class.

Points for the championship are awarded after the first quarter, halfway, third quarter and end of the race, so the race winner is not necessarily the NAEC winner for each round.

A perfect case in point: Action Express with its two-car team leads the Prototype class, but Wayne Taylor Racing’s single car leads the drivers’ points while being third as a team.

The way points are allocated can affect a team’s race strategy. Level 5 co-driver Jeff Segal told IMSA.com, “This is an important championship—we discussed it during the race. I know there is a lot yet to be determined this season, but it’s fantastic to come out of Daytona with the points lead.”