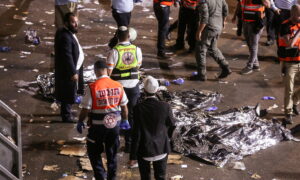 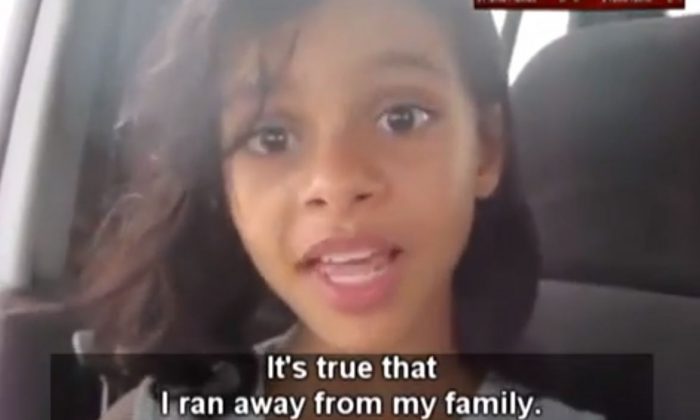 Nada Al-Ahdal, 11, Runs Away After Being Forced Into Marriage in Yemen (+Video)

Nada Al-Ahdal, an 11-year-old girl from Yemen, posted a video on YouTube explaining why she ran away: to leave a forced marriage.

Al-Ahdal speaks at the camera directly in the video, which got more than 2 million viewers as of Monday. “I would have had no life, no education. Don’t they have any compassion?,” Nada asks in the video, according to the Huffington Post. “I’m better off dead. I’d rather die [than be forced into a marriage].”

She adds that she would “rather die” than be in an arranged marriage. She claims her parents arranged to marry her off to a wealthy suitor.

But the girl said she would not partake in it, potentially risking her life to live with her uncle. “Some children decided to throw themselves into the sea, they’re dead now. They have killed our dreams, they have killed everything inside us. There’s nothing left. There is no upbringing. This is criminal, this is simply criminal,” she said, according to the Daily Mail.

Nada’s uncle, Abdel Salam al-Ahdal, said it was the second time he protected his niece from being married at such a young age.

“When I heard about the groom, I panicked,” he was quoted by the Post as saying. “Nada was not even 11 years old; she was exactly 10 years and 3 months. I could not allow her to be married off and have her future destroyed.”

He added: “I did all I could to prevent that marriage. I called the groom and told him Nada was no good for him. I told him she did not wear the veil and he asked if things were going to remain like that. I said ‘yes, and I agree because she chose it. I also told him that she liked singing and asked if he would remain engaged to her,” according to the Mail.