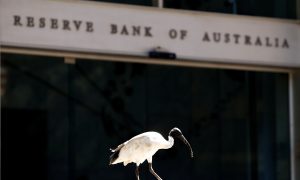 Australia Central Bank Buys $2.9 Billion of Bonds in First Round of Unlimited QE
0 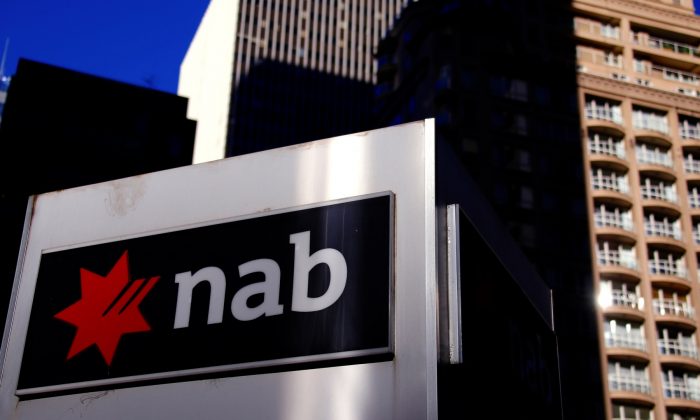 The logo of the National Australia Bank is displayed outside its headquarters building in central Sydney, Australia, on Aug. 4, 2017. (David Gray/File Photo via Reuters)
Australia

Two NAB-owned superannuation businesses have been ordered to pay $57.5 million in penalties after the Federal Court found they misled customers and wrongly charged fees.

MLC Nominees and NULIS Nominees must pay $49.5 million and $8 million respectively for deducting plan service fees from customers, after ASIC took them to court.

Between September 2012 and June 2016, MLC charged $33.6 million in plan service fees from about 220,000 customers using MasterKey business and personal superannuation who did not have a plan adviser.

The court found the businesses breached the Corporations Act by failing to ensure the services were provided efficiently, honestly and fairly.

The businesses also failed to tell some customers they could “turn off” the plan service fee, according to the court.