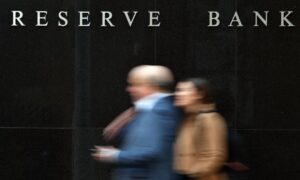 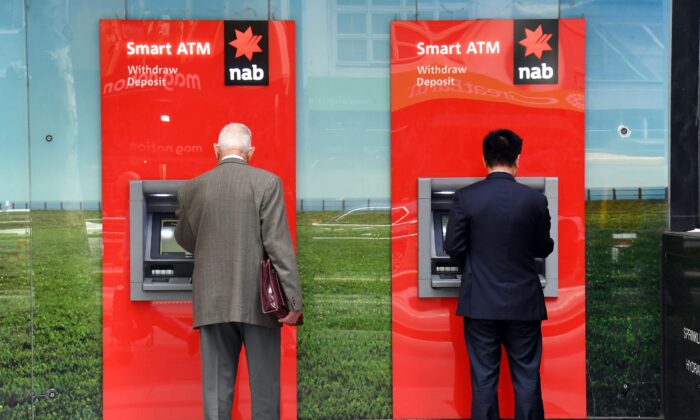 National Australia Bank (NAB) will buy start-up neobank “86 400” for $220 million, but the deal will need to clear scrutiny from the competition watchdog.

NAB moved to acquire 86 400 to bolster its own neobank UBank.

“Bringing together UBank and 86 400 is consistent with NAB’s long-term strategy and growth plans and will enable us to develop a leading digital bank that can attract and retain customers at scale and pace,” NAB Chief Operating Officer Les Matheson said in an investor statement (pdf).

UBank CEO Philippa Watson said, “UBank has a proud 12-year history of innovation as a pioneering digital bank and today serves more than 600,000 customers to help achieve their financial goals.”

Neobanks, or challenger banks, are a newer breed of banking institution focusing on digital innovation. Usually, the firms forgo physical branches and on-the-ground staff, maintaining an online presence only.

Instead, they are geared towards younger customers who are comfortable with their banking experience being entirely online.

“From day one, our purpose has been to help Australians take control of their money. We’ve just rounded out an incredible year, delivered by our phenomenal team of only 120 people, and we’re only just getting started,” Robert Bell, CEO of 86 400 said.

The rise of neobanks was supposed to usher in an era of competition and disruption against the traditional banks ANZ, Commonwealth, Westpac, and NAB, which is why the Australian Competition and Consumer Commission (ACCC) is actively scrutinising potential acquisitions by the Big Four of smaller competitors or financial technology firms (fintech).

“The most likely form of challenge is going to come from innovative fintechs coming up with new ways of doing things,” he said.

“What we are on the lookout for is the Big Four … buying anything that has the potential to be a vigorous competitor.”

Emerging fintech firms are a lucrative acquisition prospect for the Big Four who are keen to stay abreast of competitors and the latest innovations in the financial space.

Commonwealth Bank recently assisted global “buy now, pay later” company Klarna with its Australian launch, after acquiring a 5.5 percent stake in the company for US$300 million.